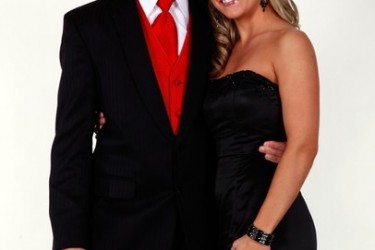 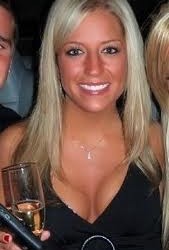 I wish I knew the reason that Brad Keselowski’s girlfriend Crystal Lohman is no longer his girlfriend. I’m sure there is a great reason as to why the couple is no longer dating but wow I’m a big Crystal fan. She has about every quality I could want in a female in the looks department. However, before we start feeling terrible for Brad here, let’s be clear that not for one second do I think Brad Keselowski is hurting in the lady department. I mean you can’t break up with a girl that looks like Crystal without having a few smokeshows lined up.

Brad, for those not familiar, is a rising star in the NASCAR Sprint Cup Series whose time might be right now. He’s already conquered the lower levels of NASCAR such as the Nationwide Series (2010 winner) and has his sites set on the Sprint Cup title. Brad grew up around racing, his father Bob was in the truck division and his uncle Ron was in the Sprint Cup back when it was called the Winston Cup (you know back when cigarette companies were allowed to sponsor sports). So it isn’t too difficult to see why Brad has done well at every level of NASCAR he has entered.

Despite the quick run up the NASCAR ladder Brad isn’t a household name like Dale, Tony Stewart or the brothers Johnson. One crazy event Brad is known for is at the Daytona 500, during a red flag, Brad found the time to post on twitter. He actually keeps his phone in the car with him when he races. If Brad can win a Sprint Car championship Brad will not only become a household name but I’m sure this page will get an update when he is linked to a movie star, model or some other hot female. 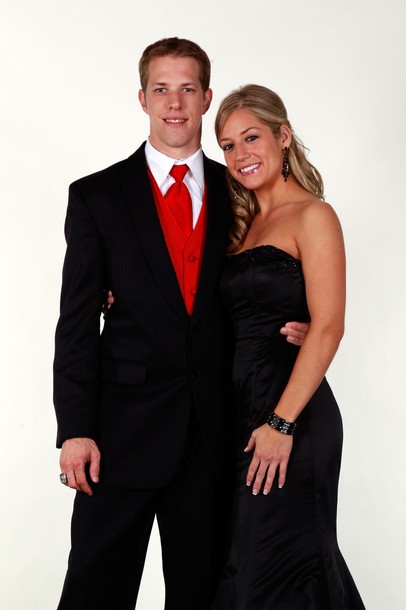