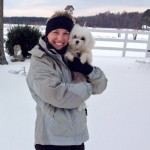 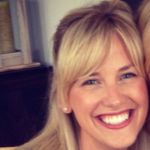 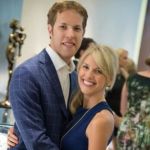 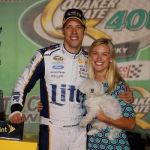 Brad Keselowski’s wife Paige White gave birth to the couple’s first child in May of 2015.  Their second daughter was born in late 2019.    As a father to three children under the age of six, I can tell you how emotionally draining even the healthiest of babies can be.  Shortly after their daughter Scarlett’s birth, the couple realized the worst of any new parent’s fears.  Scarlett was diagnosed with a potentially fatal condition.  According to a specialist, their daughter had a rare condition that would eventually prohibit her ability to breathe and eat on her own.

The couple eventually took Scarlett to the Mayo Clinic, where an emergency life saving surgery was conducted within a day of their initial visit.  Although Scarlett’s case was atypically severe, the doctors believed they could save her life through emergency surgery, which they performed the day after her diagnosis.

A new lease on life.

Brad Keselowski’s wife was able to take her daughter home from the hospital with a new lease on life.  Their return happened to coincide with a week off from the Sprint Car Series, so Brad was there every step of the way.   Keselowski wrote on his blog

Our extended family came over to see her.  I kept thinking about how lucky we were that everything happened during an off week. And that Paige and I were in the same place when it all began. I thought about how lucky we were for the doctors at the Mayo Clinic, and that we had gotten there in time for the surgery. The whole thing was an incredible emotional roller coaster.

Keselowski frames the entire entry around his win on July 10, 2015.  That race took place less than 2 months after Scarlett’s birth, and less than a month after her life saving surgery.  It’s a beautiful entry and insight into the trauma and emotions the couple experienced.

Racing in the blood

Brad Keselowski’s wife is the daughter of a racecar driver named Louis White.  Louis spent the majority of his career on the indy circuits.  The couple married in 2017, after making it through their horrible ordeal with Scarlett.  If these two can survive that, marriage was surely an easy next step! 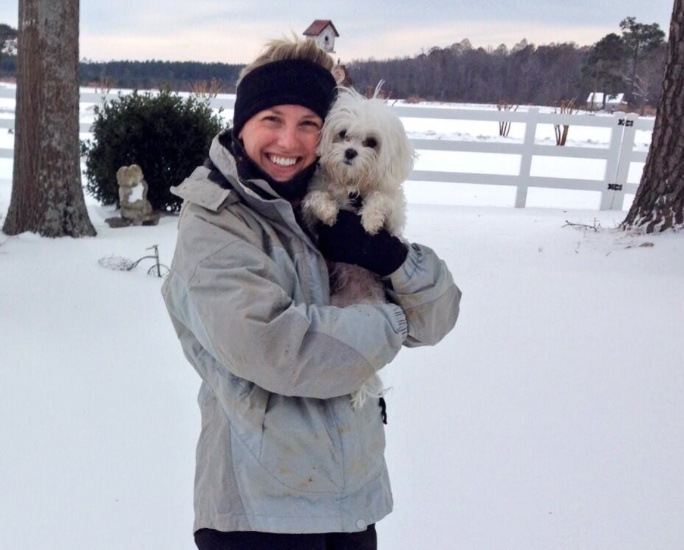