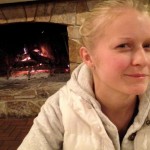 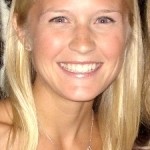 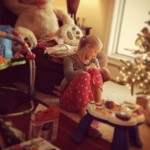 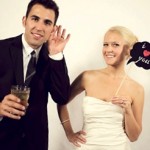 Aric Almirola and Janice Gross began dating shortly thereafter and were engaged to be married in November 2009. The Cuban Missile apparently stayed out of the wedding planning process, and only voiced his opinion in on the big stuff. And on December 11th, 2010, the couple tied the knot in a ceremony attended by close friends and family in Huntersville, N.C., with a reception afterwards in nearby Mooresville.

And baby makes three…. and four!

Since then, the NASCAR family has grown. On September 5th, 2012, their baby boy, Alex Almirola was born. According to Aric Almirola’s twitter account, it was the “Best day of my life! Better than any trophy or accomplishment.” And on November 29, 2013 their baby girl, Abby Lynn Almirola, was born. Before the recent birth of Abby Lynn Almirola, the couple could frequently be found on the racetrack with baby Alex. It would seem the family will continue their racetrack outings once baby Abby is settled in. And with the couple spending so much time at the racetrack, it wouldn’t be a surprise if Alex and Abby became the next brother/sister legends of NASCAR.

This family is making their way through the circuit.  And, while time away from home certainly presents it’s own challenges, Aric Almirola’s wife seems to be holding down the fort.

Being a father is one of life’s greatest blessings. And I’m so blessed to have these two call me Daddy. Happy #FathersDay to all of the dads out there! 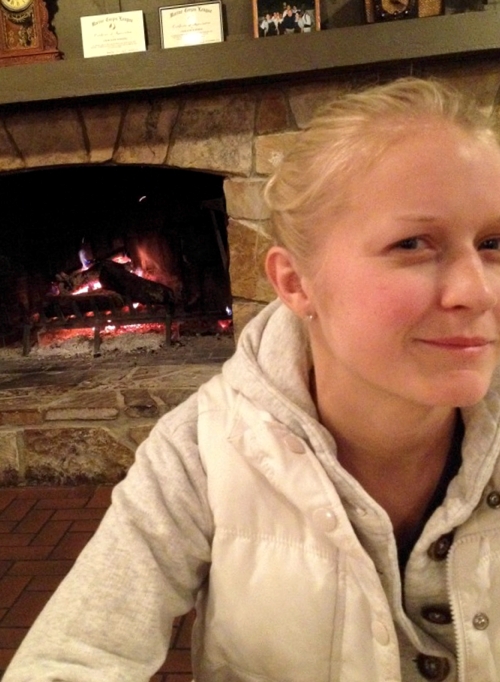