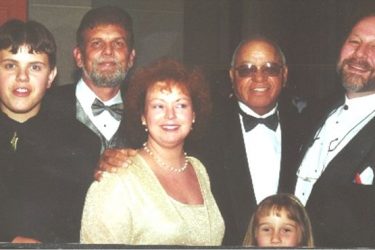 Herman Boone’s wife Carol Boone married him around 1960 and the couple have been together ever since. That is probably the longest marriage we’ve ever covered on this site. We’re talking about 55 plus years together. I don’t know whether to congratulate him or pour some beer out for him. It’s impressive to have found someone you can stay with for that long. Herman met Carol while he was coaching I.H. Foster High School in Virginia, and they eventually tied the knot.  They also have three children.  I’m not sure whether the 55 years or three kids is more impressive.

By most accounts, Herman Boone’s wife Carol Boone is a soft-spoken and unassuming personality. She’s been witness to a load of racism thrown at Herman throughout the years as he put up tremendous results for the schools he coached for. Players have actually said the biggest difference between the Herman Boone of the flick and the Herman Boone of real life is that the real life Herman Boone “treated everybody horribly regardless of their race.” I guess if you’re going to be a tough coach, it’s best to spread around the pain equally?

Outside her lifelong devotion to Herman, not much is known about Carol Boone. She’s been spotted in all but one public photo with Herman from a get-together they all had to celebrate past successes and the history (accurate or not) of the schools depicted in “Remember The Titans”.  One of the most outspoken former players about Disney’s depiction of Herman is a guy named Greg Paspatis.  He appears to be on a mission to tell his side of the man featured in the Disney flick.  Herman Boone’s wife likely laughed at the very dramatic personification that Denzel Washington gave him in the film. From what we can tell, Carol has never spoken about the movie. After 55 years of marriage, I’m sure she’d have noting but positive vibes from the movies depiction. 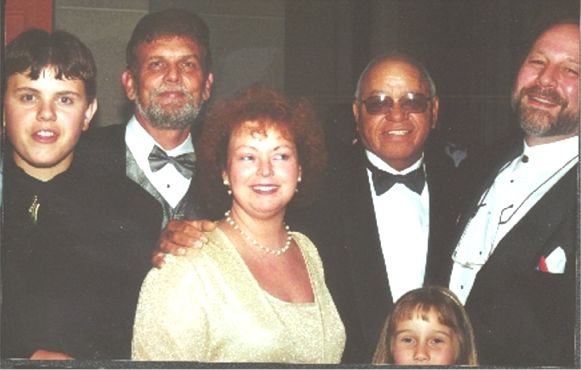