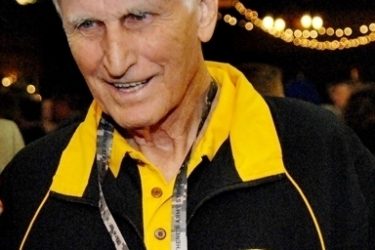 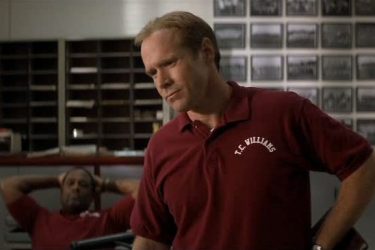 Bill Yoast’s wife Betty Yoast was not featured in the movie Remember the Titans.  Bill Yoast’s daughter Shery; was played by Hayden Panattiere in the movie.  Bill and Betty raised four daughters together Their names are Deirdre, Angela, Bonnie, and of course, Sheryl.  Sadly, both Sheryl and Bonnie passed away. Sheryl was born in 1962 and lived to be thirty-four.  Bonnie was born in 1951 and died in 2003. Prior to getting together and having the four kids, Betty was an athlete and liked to talk about sports with Bill when they first met. I read some of the book he wrote about his life, and he talked about getting crushed by her in ping pong. What’s worse than losing in ping pong? The answer is there’s nothing worse than that, but Bill powered through it and pursued the lady.

According to Bill, Betty was a lot different than girls he’d known before. Since they dated forever ago, Bill Yoast’s wife Betty was one of the first girls he ever saw sweat from a sports activity because sweating for a girl was, like, sinful or some-such nonsense. You can’t make this stuff up, folks. He wrote about it in his book. That’s right, Bill, make that girl sweat and play that game of ping pong! Anyway, fast-forward a few years and Betty took over coaching the girl’s basketball team for the high school Mr. Yoast was working at, and she turned out to be a sick coach. Bill attributed her success to her high-level of enthusiasm. I can definitely see that. Enthusiasm is awesome!!!

There are a few things that Remember The Titans got wrong about Bill Yoast’s daughter Sheryl Yoast.  First, she’s not an only child and lived with her mother (not her dad) after their parents divorced.  Secondly, she’s not as aggressive and nutty in real life as she is in the movie. Third, she never visited the real life Boone (Denzel Washington) in real life. She wasn’t too fond of the dude. 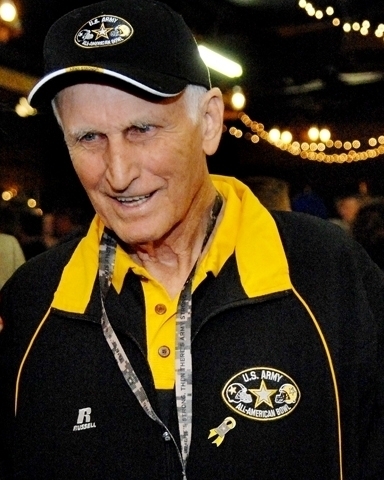