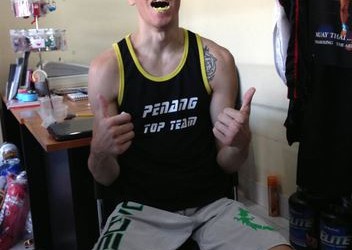 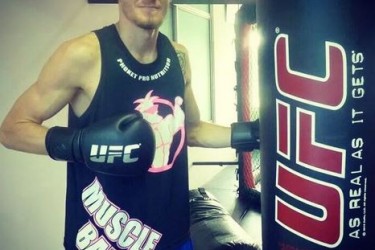 UFC Fight Night 38 was set to be a memorable card. With 12 fights, including Will Chope vs. Diego Brandao, the card was stacked and had an eager crowd at the Ginasio Nelio Dias in Natal, Brazil.

Unfortunately, The UFC scratched the Chope/Brandao bout after learning of an altercation with Will Chope’s ex-wife which led to his discharge from the Air Force in 2009. The UFC released the following statement:

Tonight’s featherweight bout between Will Chope and Diego Brandao has been canceled after UFC officials were made aware of Chope’s previous military conviction. The UFC does not condone behavior of this nature whatsoever and Chope has been released from his contract.

Brandao will receive both his show and win money for the bout.

Bleacher Report was first to discover the report the incident in which Chope assaulted his ex-wife. According to court documents, the couple, who was separated at the time, got into an argument over a joint credit card in October, 2009. Reports indicate that Chope threatened his ex-wife with a knife and used a blanket to cover her cries. This incident came on the heels of a July, 2009 incident where Chope was given a nonjudicial punishment in the wake of assaulting his wife when he learned on alleged infidelity. A military judge convicted Chope of three couples of assault and battery.

Chope took to Facebook twice to address the situation. After learning his fight had been cancelled, he posted the following:

My fight has been canceled for a 5 year old mistake I made. I am truly sorry to all the fans and will do everything I can to make this right. I have spoken with my ex-wife on the phone and she supports what I am doing and together we will make a formal press release as soon as I get back to the USA on Wednesday.”

When Chope’s formal press release comes out Wednesday, we will update here. 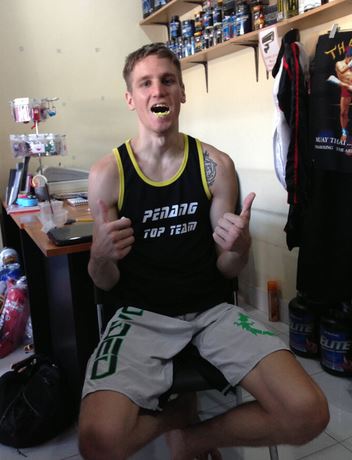