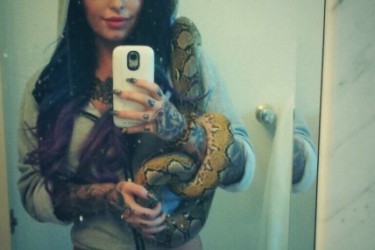 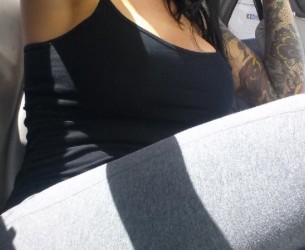 Has coming home early to surprise a girlfriend or wife ever worked out well? When it happened for War Machine’s girlfriend Christy Mack, it turned out to be a life changing event.

All I wanted was to surprise you and help and do something nice…now this.

I’m so heart broken…in all ways. I will always love you.

To be clear, War Machine has not been charged, and full details are not currently available. The above tweets have since been deleted, and were the first since Friday morning when saying “I can’t believe this, I must be cursed,” (whether in regards to the incident or not is unclear).

TMZ has reported that Mack was beaten so severely that her ability to speak is impaired, and that she is in “very bad shape.” War Machine was released from the Bellator roster Friday evening, with a statement as follows:

Bellator President Scott Coker tells TMZ Sports … “We have a zero tolerance policy here at Bellator when it relates to any form of domestic violence, and after learning of this latest incident involving (Jon Koppenhaver) War Machine, Bellator is releasing him from his promotional contract with the organization.

We will continue to monitor this story as it progresses and update here. 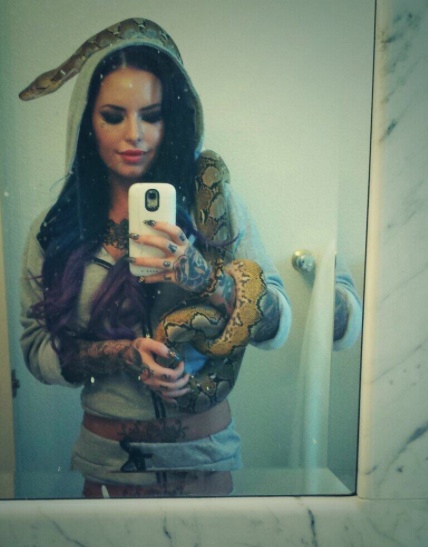