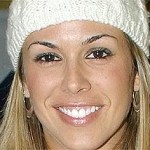 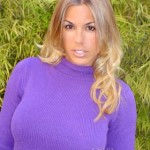 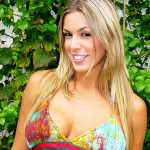 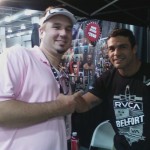 So for those that dont know I’m going to say this one time and one time only…. Vitor Belfort sure is a lucky man. He has managed to bag one of the hottest chicks from Brazil. Joana Prado is a smokeshow and was before Vitor came around. You can def find some naked pics of her around the internet but you wont find them here…. need I remind you that we are a reputable news source again and won’t post that type of stuff!!?? :) She use to have a tv game show in Brazil called “H” where only men could participate. Winners got a wish granted by Joana while losers were embarrassed by getting their legs shaved or something. Riiiiight. I could come up with a better TV show just off the top of my head than that piece of crap. Check out that gif of Vitor giving Joana a foot massage. That aired on live TV in Brazil. Can you imagine what the kids thought. haha. You can search for the full clip too. It gets pretty steamy in that hot tub. I’m pretty sure Rex Ryan gets involved at one point.

Joana Prado was a model before she met Vitor. Her and Vitor are originally from Brazil and have a son and two daughters together. She has been on the cover of Brazil’s Playboy magazine 3 times. She also had her own regular segment on a TV show called “H” in Brazil. Vitor recently fought Anderson Silva for the title and lost via front kick. This was the first time anyone had been knocked out by a front kick in the UFC. I posted a couple gifs for you to see how ugly it was for him. He’ll bounce back though. 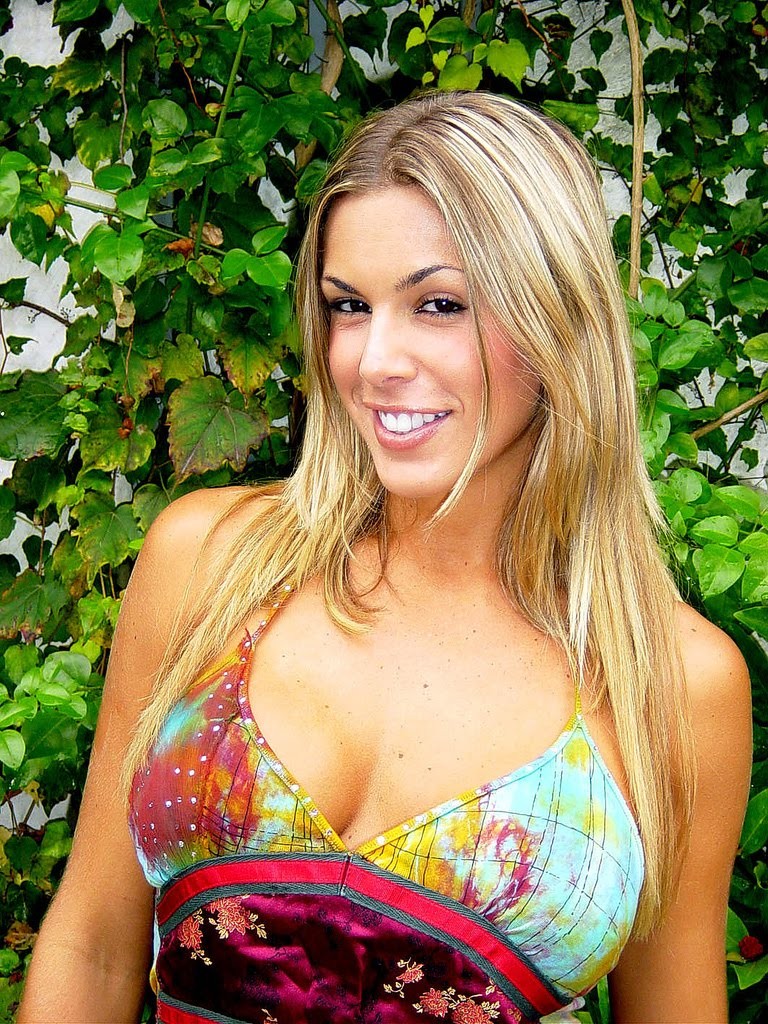