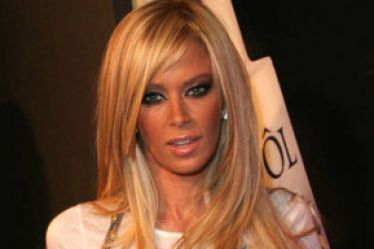 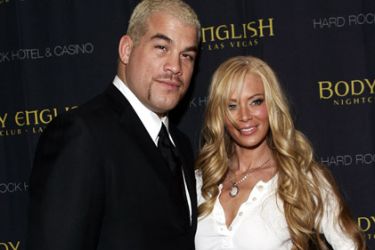 UPDATE: 06-30-2011: Apparently someone took Tito’s phone and tweeted a naked picture of him to everyone that was stored in it. Suuuurrreeeee Tito. Whatever you say. If you want to check out Tito’s dong go Google search for the picture. We are a very reputable news source and would never post naked pictures of anyone… or would we?
*****
05-30-2011: Looks like there is trouble in paradise between Tito Ortiz and his girlfriend Jenna Jameson. The two took to Twitter (wow, say that ten times fast) this weekend to air their dirty laundry. From what we can gather from their Twitter ramblings, Tito thinks Jenna did something (likely with another dude) and she is denying anything happened and professing her innocence.

The main posts you need to see:
@titoortiz: Ok im done talking about this shit. I found some shit out that happen from a few friends. First time my bad ,second her bad ,third I should of believe the first time. Will find someone who respects and supports me. Life will go on! I will stay strong.
@jennajameson: I want the real @titoortiz back. He used to be loving, I get how a lot of you think I’m garbage, but he’s me babies daddy, and I love him

Jenna has won more than 30 industry awards for her film work, as well as being added to Adult Star Path in Edison, New Jersey.
Yes, there is such a thing as an Adult Star Path. Seriously. 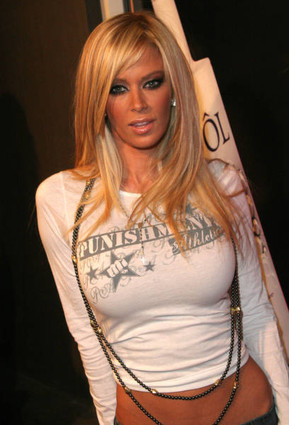