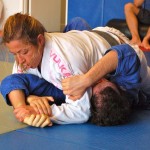 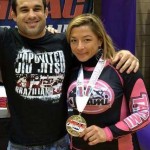 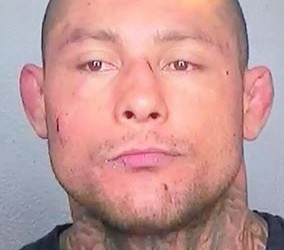 UFC star Thiago Silva has been arrested and charged with attempted aggravated battery and resisting an officer.  At the center of the issue is Thiago Silva’s wife Thaysa Silva.

According to multiple reports Thiago Silva was arrested Thursday, February 6 after barricading himself inside his home following an altercation at Pablo Popovitch Mixed Martial Arts Academy.  Those same reports indicate Silva was armed during the incident inside the fight school.  After leaving and returning to the house occupied by his wife Thaysa, Thiago Silva allegdedly holed up, and was arrested after a SWAT team perimeter was set up surrounding the residence.

While the exact details are unclear at this point, Thiago and Thaysa Silva have been separated since December, 2012 after 13 years of marriage.  On January 30, 2014, officers were called to the home following a domestic disturbance.  A police report indicates the couple was engaged in a heated argument over extramarital affairs, during which Thiago is alleged to have shoved Thaysa onto a couch while pointing a gun at her and threatening to kill her.  Thaysa alleges that she began screaming at which point Thiago covered her mouth with his hand, and put the gun in her mouth.  That same day, Thaysa filed a temporary injunction for protection.

On February 5, Thaysa returned home to find Thiago waiting for her.  After another argument, and reminder of temporary injunction, Thiago ultimately left without incident, only to reportedly send a text to her saying “I am gonna f— you up and you are going to die. I am going to hire someone to kill you and I am gonna move my girlfriend in.”

The next night, Thiago drove to Pablo Popovitch Mixed Martial Arts Academy waiting for Thaysa to come outside.  He is alleged to have again brandished his gun, insisting that Popovitch himself come outside.  Thaysa and Popovitch are reportedly involved in a romantic relationship, which Thiago is aware of.  After Popovitch called police, Thiago returned to his home, where he was ultimately apprehended.

Initially charged with attempted murder, a Broward County judge threw out all murder related charges against Silva during his arraignment, Friday.  The judge stated, “It just seems if he wanted to shoot Mrs. Silva, he would’ve done it. He didn’t do it.”

Thiago Silva is currently being held without Bond due to concerns over his connections with Brazil and was deemed a flight risk, as well as a liability to attempt to assault or injure Thaysa again.  Silva’s lawyer argued that he is being judged for his occupation, while also including the fact that he is bankrupt and in desperate need of the paycheck he’s set to receive for his fight at UFC 171 on March 15.  Unfortunately for him, Dana White has already told TMZ  “This guy will never fight in the UFC again.” An official UFC statement confirms as much saying “The Ultimate Fighting Championship has terminated the contract of Thiago Silva, effective immediately,”

Silva’s next court date has not been scheduled as of yet. 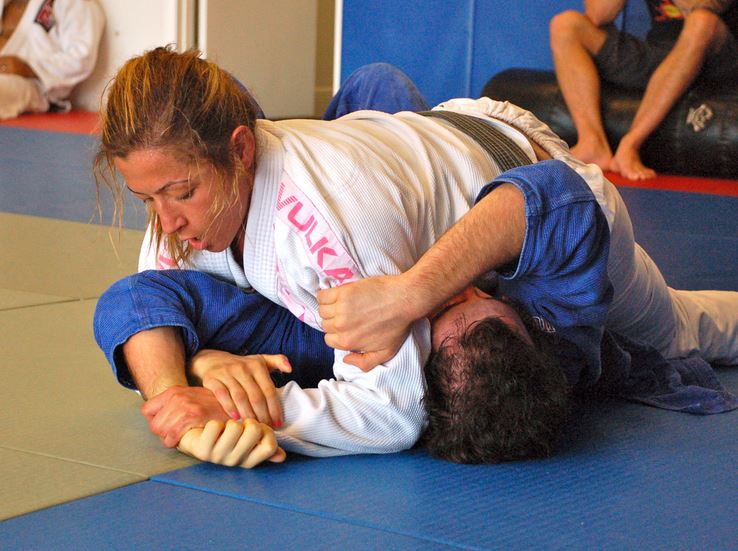