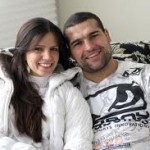 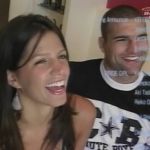 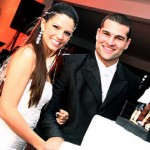 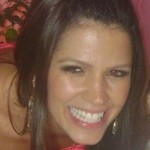 Renata Ribeiro Rua is the wife of UFC’s Light Heavyweight Champion Maurcio “Shogun” Rua. Shogun and Renata were married on September 12, 2007 and are still presently together. The couple had their first child, a daughter named Maria Eduarda, on January 15, 2010. Renata is constantly being nominated for top 5 hottest wives of MMA by various sources.
Not only is she smoking hot, but she is a physiotherapist. Pretty good deal for “shogun” when he is trying to heal in between fights. What’s better than a hot chick taking care of you? Not a whole hell of a lot that’s for sure.

“Hey honey, can you get me the potato chips? Hurry the hell up I’m starving!”

She has her work cut out for her after Shogun’s upcoming fight against Jon “Bones” Jones at UFC 128 on March 19th. This fight will be quite brutal for both competitors and will most likely be a top5 fight for 2011. 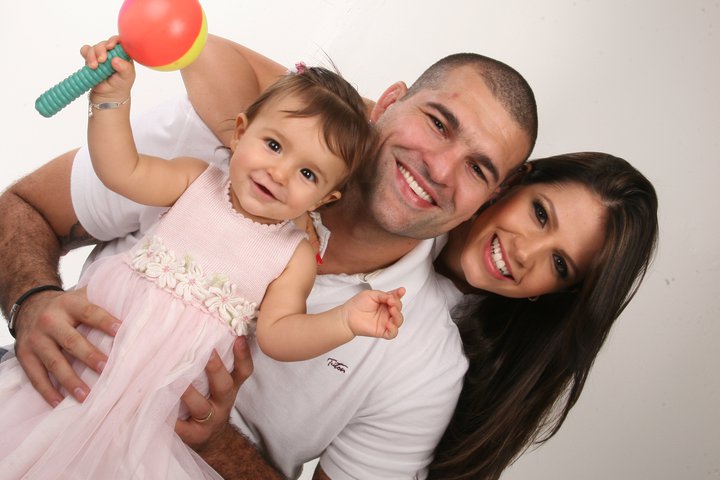