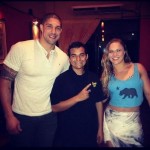 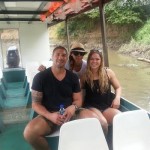 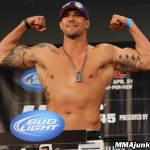 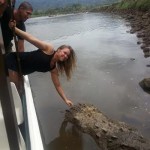 When you’re Ronda Rousey, you can date a different guy every night. But apparently the UF Champion Ronda Rousey’s boyfriend Brendan Schaub is proof that she can settle down for a while,… even if it is only for a little while.

Although their relationship is only a rumor, photos of the two tell a different story. Ronda Rousey and Brendan Schaub were recently photographed together enjoying the countryside in Costa Rica. To most, this might not seem like a telltale sign that the two were a couple, however it just so happens that Costa Rica is a place where apparently Ronda Rousey only takes her friends. But for this vacation, it seems she left them in Venice.

Brendan Schaub, the 31-year-old Aurora Colorado native, is a former semi-professional football player for the AFL’s Utah Blaze and a former member of the Buffalo Bills practice squad. He was a finalist and the runner-up of Spike TV’s The Ultimate Fighter: Heavyweights and is currently ranked #14 in the official UFC heavyweight rankings. Ronda Rousey is currently ranked the #10 pound-for-pound fighter in the UFC. This makes one couple I wouldn’t want to mess with, to say the least.

Although the two were likely dating, it seems the romance ended while Ronda Rousey was shooting a movie in Bulgaria. At least she still has her friends in Venice. But for now, the striking beauty can continue dating whomever she wants. She certainly won’t give up on men. As Ronda Rousey has said multiple times to the media, she believes having sex before fights is a good thing and she tries to do it frequently. 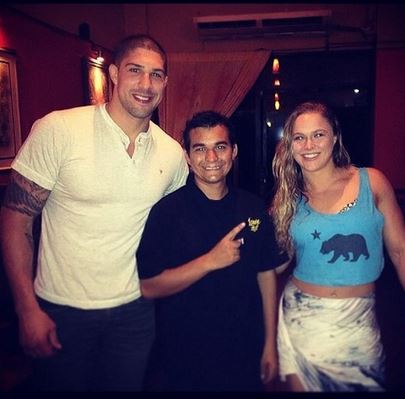