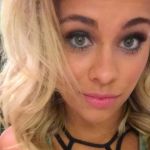 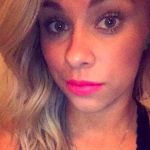 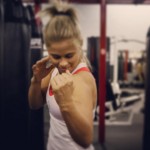 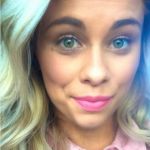 Paige VanZant’s boyfriend Cody Garbrandt is actually her ex-boyfriend. Garbrandt is an MMA fighter just like her, which was used against him in the breakup. Paige says they broke up because they’re both too busy pursuing their fighting careers to sustain a relationship. This is almost never the actual reason, guys. There’s countless examples in sports of incredibly busy people who sustain relationships because they simply choose to. It seems to me that one or both of them simply wasn’t into it enough to keep it going and they both accepted the business excuse to bow out. Yes, I’m being a real busybody here, but it has to be said. To take it a step further, if I’m reading the tea leaves correctly, I’m fairly confident it was his decision to end it based on the way Paige describes it. Either way, Paige gets to participate in an activity other than punching, kicking, and wrestling: Dancing With The Stars! She’ll be competing with the likes of Doug Flutie in the next season.

Paige joked that “He broke up with me because I knocked him out in training.” Now, I think Paige VanZant’s ex-boyfriend did break up with her, but it clearly wasn’t because she knocked him out in training. There’s no real evidence that actually happened, nor can we actually ascertain how the breakup went down. In this case, it is strictly my estimation that Mr. Garbrandt was the initiator of the breakup. Paige goes on in the interview to describe their relationship as “very very cool,” and says they “still see each other all the time.” I’ll let you make of that what you will without any further comments.

Outside of the relationship chatter, there’s not all that much to talk about when it comes to Paige VanZant’s ex-boyfriend just because Paige VanZant seems more interesting than he is. She attended college at the age of 16, which makes her one of the brightest young fighters in the sport. She rides dirt bikes, fishes, and hunts according to her Wikipedia. When she was 18 years old, she became a professional fighter. 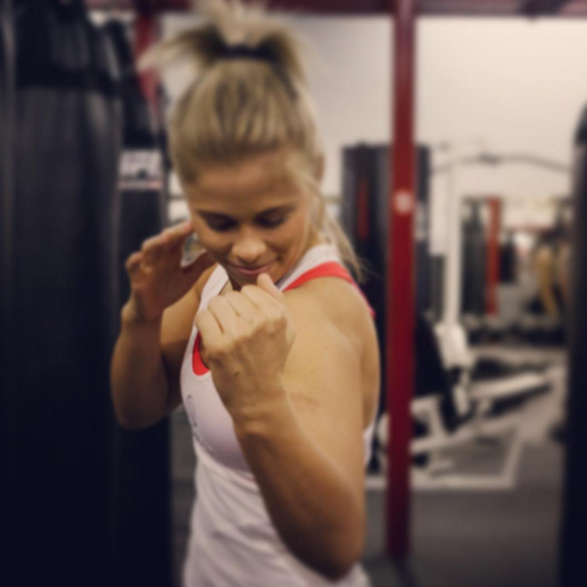