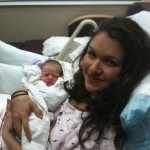 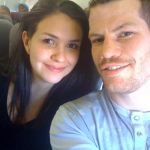 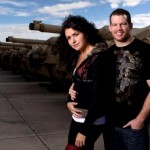 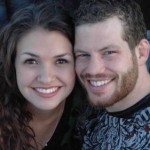 06-28-2011: It looks like Nate Marquardt was booted from the UFC on account of failing his medicals due to high levels of testosterone in his body. He should touch base with a buddy of ours – the same thing happens to him late night at bars, when he turns into what we call “the hulk”.
*********
06-26-2011: Rather than making his welterweight debut last night as planned, Nate Marquardt has apparently been kicked out of the UFC. The only hint we have as to why is Dana White’s statement on the matter: “So I’m here at the weigh-ins, I’m sure you heard that Nate Marquardt is out; it’s true. He failed his medicals. Not only is he out of this fight and out of the main event on Versus, he will no longer be with the UFC.” More as we get it.
*********
Tes is cute. Ill give her that. Seems like a normal down to earth girl based on her twitter/blog. And lets be honest… that’s the type of girl you want when you are some famous guy on TV all the time. You want a down to earth girl that’s been with you before the fame and the glory. You definitely don’t want some money grubbing, disease spreading girl who’s in it for the fame. ::cough Tito Ortiz cough:: That type of girl plays “Just the Tip” on weekends for fun. (Picard Face Palm) Although…. there’s nothing wrong with a little tip. (pun)

Tessa Anne Marquardt is a cute Latina who studied at Broomfield High in Broomfield, Colorado and graduated in 2002. She did take some classes but never finished college. She married Nate in August of 2004 in Arvada Colorado and and they spent their honeymoon in Mexico. Together Tes and Nate have a daughter and Nate also has another daughter from an earlier relationship. Tes is either 26 or 27… I couldn’t lock down an actual birth date but based off of interviews I was able to narrow it down to a one year span. Tes is into photography, cooking, and religion. She better pray to god for her hubby when he faces Rick Story this weekend at UFC On Verses 4. Story is on a tear right now and this will be the first time Nate is fighting at welterweight instead of his usual middleweight. The extra weight cutting could be a factor for Nate in his 170 lb debut. 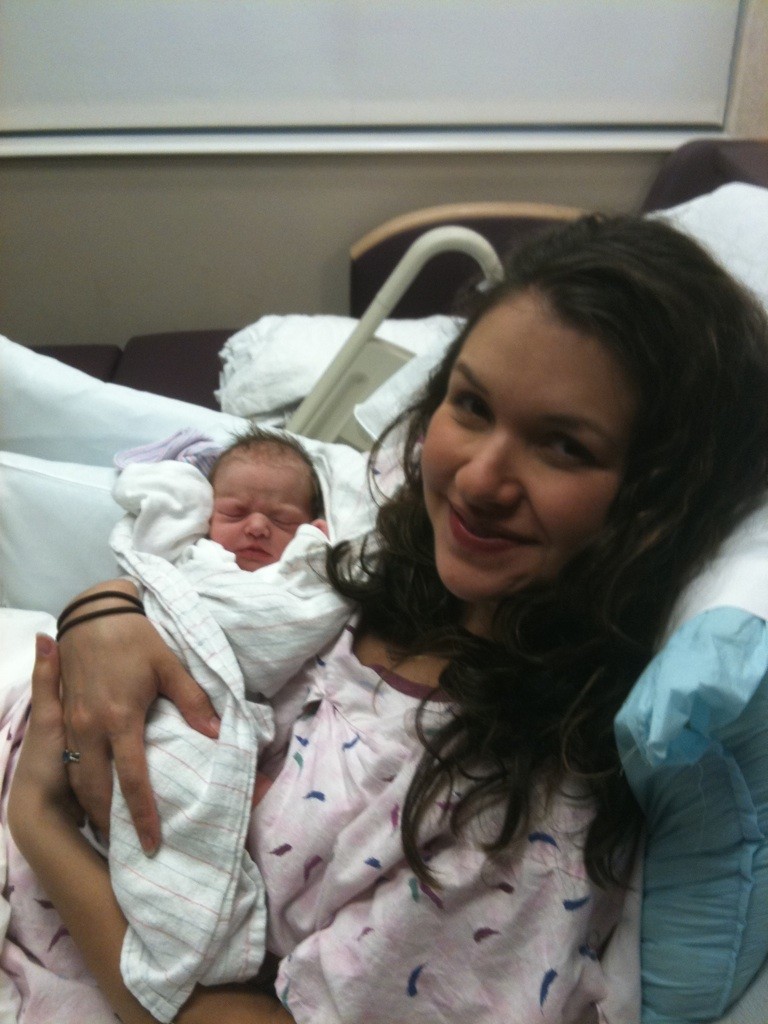