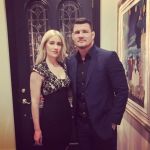 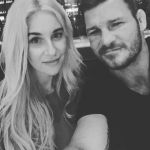 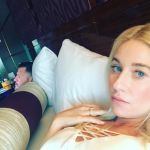 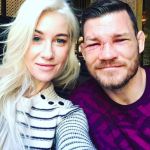 Michael Bisping’s wife Rebecca Bisping is a content mother of three. She even describes herself as such on social media: “Mother to three amazing humans; that’s pretty much it.” Furthermore, the family includes two dogs. One of the dogs is a German Shepherd, and the other is a small and scruffy breed. They drool while they watch Rebecca make lunches for her kids. Since Rebecca’s lifestyle is domestic, she loves being at home with her family. However, that is not to say that Michael and Rebecca don’t still go out on dates.

In fact, the family goes on vacations regularly. Rebecca shared a photo from a recent trip to Thailand. Another great highlight featured Rebecca, her oldest song Callum, and Callum’s date for homecoming dance. Michael’s wife also shares pictures hanging out with Lucas, their youngest son. In mid September, Michael and Rebecca took a trip to London just for themselves. Maybe it’s tough for her to be away from her kids because she said she was excited to go home and see them. Will Michael Bisping’s wife suffer empty nest syndrome to some degree? I guess all mothers experience that to some degree. Michael trained in London, and they also spent time in Montenegro and Dubrovnik.

While the family stayed in Thailand, Rebecca pet a baby tiger. She showed some very cute pictures of the encounter. Michael Bisping’s wife certainly appreciates the traveling adventures! They even went to Australia at one point. That trip featured hangouts with koalas and kangaroos! Additionally, a trip to Rome is documented on social media by Rebecca. That one was just for her and Michael. It included a stop to Prague as well. This couple definitely knows how to spend downtime. Many people regard travel as a means to expanding one’s horizons and perspective. Rebecca is probably one of those people! 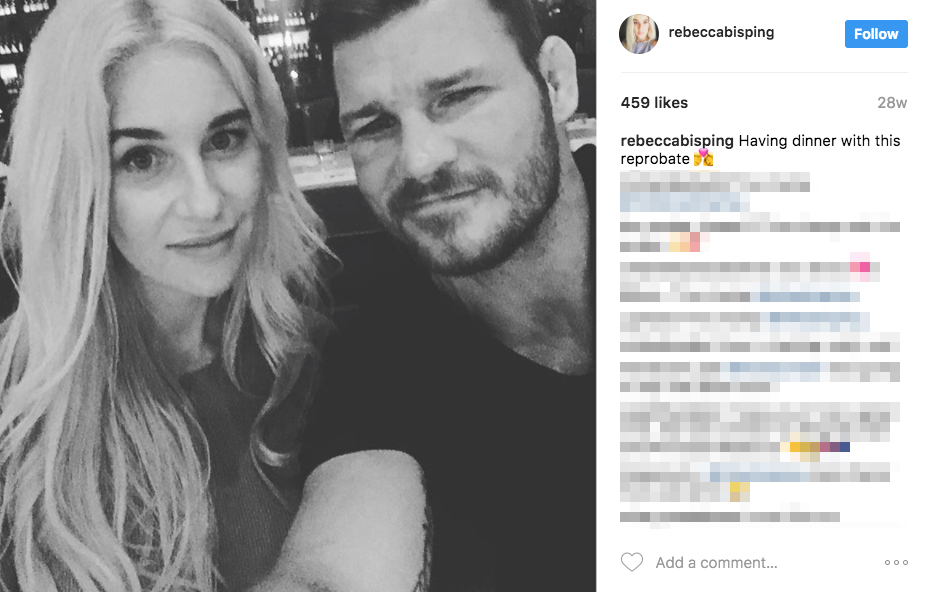