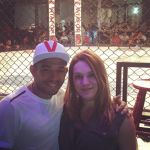 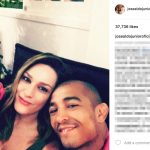 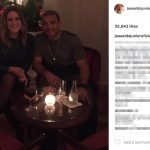 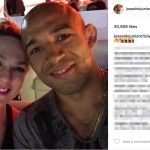 Jose Aldo’s wife Vivianne Aldo is a professional fighter too! She fought twice professionally in Muay Thai. Now, she mostly takes care of their child, Joanna. Starting out in professional fighting, Jose’s primary motivation was to make enough money to own his own house. He was so poor growing up that he would often not be able to eat for days, and his trainers would buy him food. Like Jose, Vivianne is Brazilian and understands where he is coming from. Quite recently, Jose and Vivianne traveled to Disney World with their daughter and enjoyed some them park magic. Jose posted a photo of his wife and daughter with him while accompanied by Snow White- always charming stuff.

Jose and Vivianne also traveled to Moscow while he represented Reebok. Their trip to Moscow occurred in August of 2016. Jose Aldo’s wife hangs out with Jose and other fighters he trains with in their free time. They are friendly with everyone in the mixed martial arts world. They even met Arnold Schwarzenegger back in March of 2016. I think the event they attended when they met him was for a nutrients and supplements promotion of some kind. It appears both Jose and Vivianne grew up Christians, and they occasionally post about that on social media. Mostly, the couple share pictures of each other smiling and having good times with friends and contacts though.

Both Jose Aldo’s wife and he seem to love soccer. They grew up in Brazil; would you expect anything else? In March of 2015, they attended a game at a massive stadium in Brazil. The couple also spend time alone together when they get the chance, and they seem to prefer quiet dates and drinks. Jose posted a picture of he and Vivanne with drinks in July. They usually have a packed schedule filled with promotional events and photo opportunities. 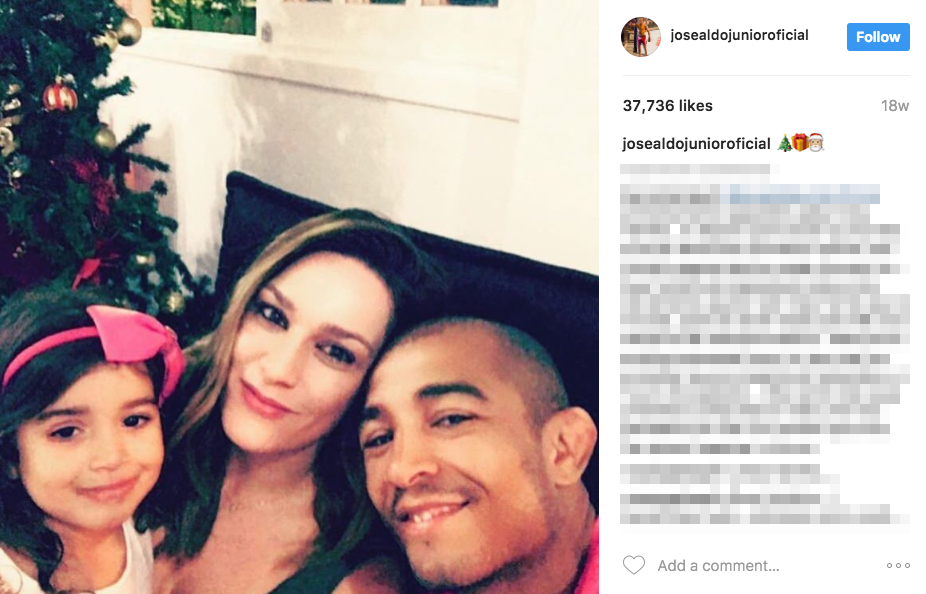