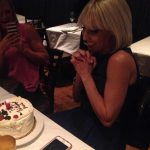 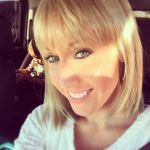 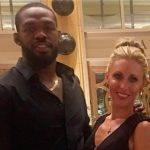 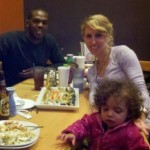 Jon Jones’ girlfriend Jessie Moses met him in high school. They both lived outside of Binghampton, New York, which is not the greatest place in the world. However, it’s not the worst place on earth either. They attended Endicott High School and dated ever since. While he attended college, they continued to date, and she got pregnant for the first time. Since that time, they had three girls. The names of the kids are Leah, Carmen, and Olivia. They chose the name Carmen in memory of Jon’s sister, who died of brain cancer a long time ago.

Jon said he talks with his wife and the kids every single day when he’s not home. Since his job requires a good deal of travel, he does miss out on a lot of family time. Jon Jones’ girlfriend understands the demands of the job. This is what she signed up for. Jessie got engaged to Jon in 2013, and they remain engaged to this day. I guess they’re waiting for the perfect timing? Maybe his schedule makes things difficult since there’s really no offseason? He’s earning as much as he can in the limited time he has at the top of the game, I suppose.

Jessie says she is a full-time mommy. One noteworthy thing we found out from an interview: Jon Jones’ girlfriend never sleeps with him when he has a fight coming up. He classifies this as a “Spartan” lifestyle when the fight gets close. I think maybe the theory is not getting laid increases tension and builds up frustration? It’s a fairly traditional thing for boxers and fighters to do, though studies have shown it probably doesn’t have any effect on the performance. I’m not going to pretend to be some kind of pre-fight ritual expert. I wonder what Jessie thinks of the whole thing? 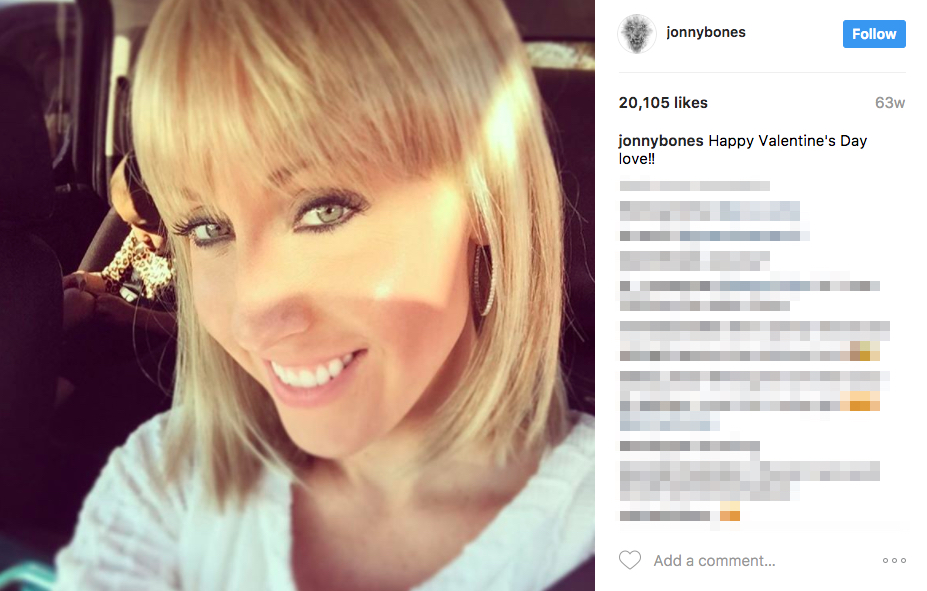