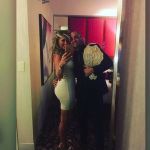 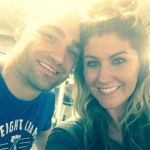 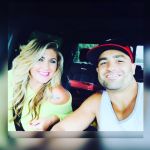 Eddie Alvarez’s wife Jamie Alvarez is the mother of their four kids. Even before they were parents, they lived in Philadelphia. Eddie originally hails from the city. Naturally, Jamie’s primary drive in life is to raise her kids and enjoy her family. Eddie told a story in which Jamie used to drive into Kensington and pick him up when he was fifteen. He used to tell her his dreams and ambitions, and she believed he would achieve them all. Jamie said many people will point out the danger in a dream, but she just encouraged him. He then describes this type of response as rare, and he is right. It’s a poignant anecdote- itself a rarity on social media. So it gives you an idea of how much they love each other.

A good way to describe this couple’s lifestyle seems to be “Catholic.” Eddie himself describes himself this way. I mean, once you have four kids, you’re starting to fit the stereotype, right? So spread thy seed far and wide! Eddie actually posted a funny picture on social media of a note someone left on his truck. It seemed to be a man who mocked him after the man hit Eddie’s truck. Eddie himself wished the man left his name and number. I wonder what Eddie Alvarez’s wife Jamie thought about the incident?

Eddie describes Jamie as his “zing.” I think this means she gives him pep and energy because of her good attitude? Eddie Alvarez’s wife got a nice birthday post on social media in January of 2016. He told her that she teaches him how to be a better man. Since this guy is a fighter, you might think he’s a mean dude. No, the guy’s a teddy bear! He just likes to get his aggressions out in the ring, and he’s damn good at that! 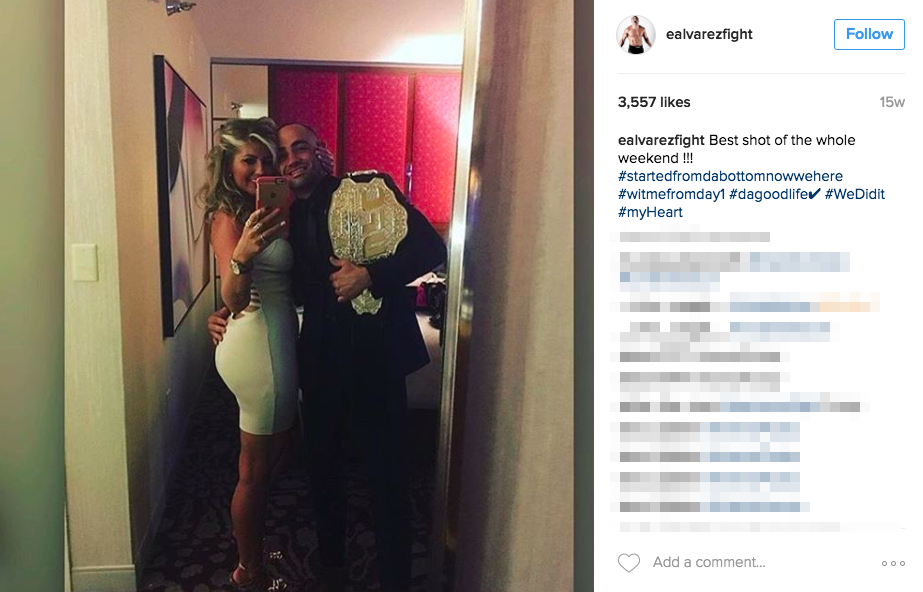