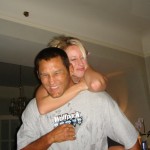 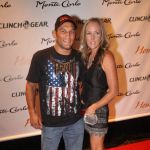 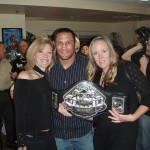 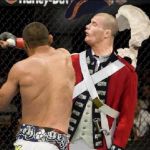 08-04-2011: While investigating some websites stealing our bandwidth, we actually came across another photo of Dan Henderson’s wife Alison Henderson, which is now posted to the right. Oh, and everyone out there, if you’re gonna use our photos – at least link to us, huh?

OK so there is no info on Alison Henderson out there at all. Not only that, but all I could find is one single picture of her. That’s it. And judging off of this one picture it’s obvious why there aren’t any pictures of her out there. I mean do I really need to say it? We are all clearly thinking the same thing here. Stop reading for a second and take a hard look at that picture. OK now that we’ve done that I think we are all on the same page when I say… is that the Blair Witch? Done.


Dan and Alison have three children together and reside in Temecula, California. Dan trains with Team Quest out there and recently found out that he is 1/16th Walla Walla (Native American Tribe). Dan just KO’d the legendary Fedor Emelianenko on Saturday night in the 1st round. Dan’s contract with Strikeforce is officially over and he is looking to re-sign despite rumors that Strikeforce is looking to get out of the Dan Henderson business. We’ll see where he ends up. Was this post just an excuse to put Dan Henderson up? You betcha! Because of the fact that there weren’t any pictures of Alison on the internet I decided to post some of my favorite ones of Dan. Take a look.
2011-08-01 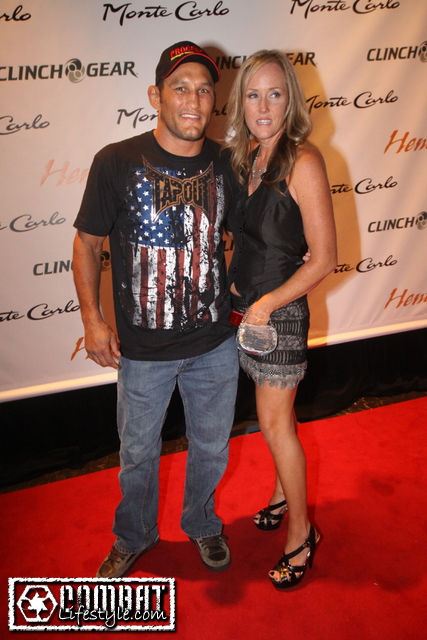