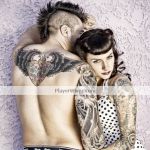 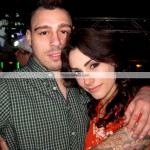 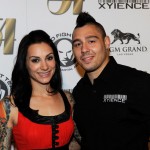 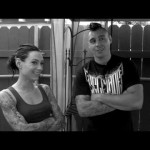 UPDATE: It’s never really fun to write this part of it, but our old friend Elizabeth Holloway has reached out to us to let us know that after seven years together, she and Dan Hardy are no longer together. We don’t have many details to the split, but we don’t really need them either.

Thanks again to Elizabeth for reaching out to us, and we want to make sure that any future date for Elizabeth knows for sure that Dan Hardy is not in the picture and there’s nothing to be afraid of!

No info out there on Elizabeth except for one thing. BANGABLE. She’s hot. Definitely. And she has all those hot tattoos. You know she is a freak. The fact that she is playing xbox in one of the pics was the deciding factor for me. I mean a smoking hot chick with tattoos that plays Xbox. Yes please. Imagine if she is playing Call of Duty in the picture… I might have to give her a call.

No idea when she was born, her favorite food, what she does in her spare time, or what school she attended. But I do know where she came from… a yummy mummy.

Dan has a fight coming up on August 14th against UFC vet Chris Lytle. Both of these guys like to stand up and throw hay makers. Its pretty much a guarantee that this wont make it out of the first round. I picture Lytle swinging for the fences as soon as the bell rings. Then Hardy will warm up halfway through and start to fire off. I probably would pick Lytle to win this fight only because he doesn’t go out no matter how hard you hit him… Hardy on the other hand we’ve seen go out cold thanks to Carlos Condit. The fight is free on Versus so check it out.
Thanks to Ms. Holloway directly for contacting us to update her pics. The bottom four pics are the most recent shots provided by Elizabeth herself. 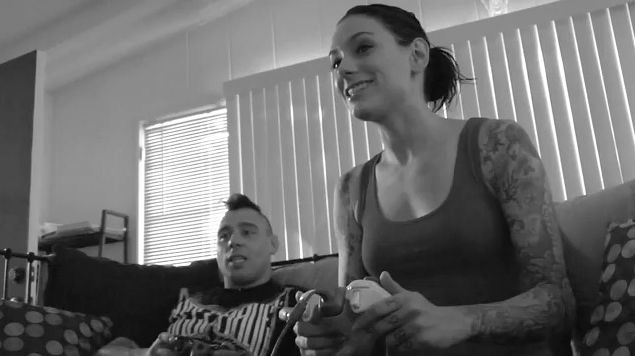