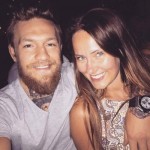 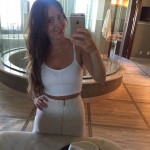 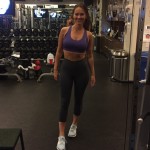 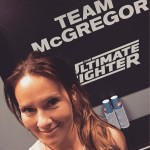 Conor McGregor’s girlfriend Dee Devlin is a beautiful and Irish Dublin native who recently got a crazy rich-person watch. The Cartier watch apparently cost $30,000. I watched an interview with Dee.  She said “we always knew this was gonna’ happen,” talking about fast rising fame. Dee says Conor has never changed, always staying the same. Oh, so then I guess buying $30,000 watches was always something he was into. Honestly, it’d be hard to not get affected by fame when there’s billboards of your face staring back. That’s what Devlin was describing at a UFC Boston event. I guess Conor has taken things well, considering.

Dee also says she gets more nervous about his career as it goes along.   She says her stomach is not in the best place during fight day.  She can’t eat and is a ball of nerves right when he leaves the hotel to go fight. I think she sort of hams it up and gives cursory answers in this interview. But I think it’s hard to give an interview in a gym lobby or wherever they are.  She says whenever she sees Conor ready to go in the octagon she knows “he has it in the bag.” If that’s true, she’s in for a rude awakening when the guy finally loses, an inevitability in his sport.  For now, she’s really into Conor and is definitely enjoying every minute of his success.

I don’t know why the expensive watch-buying bothers me, but Conor McGregor’s girlfriend Dee Devlin not only got the 30K Cartier, but she also got an Audemars Piguet that matches his. To my pedestrian eyes, it seems like a massive waste of money and an immediate loss (since as soon as you take the thing out of the case and own it, its resale value plummets at least a quarter). I suppose I’m missing the point. They’re showing off Conor’s success! In the fight game, you’ve got to enjoy it while you have it. Still, whenever people start showing off their luxury items on Instagram, as when Dee takes a picture of her inscribed Louis Vuitton bag, I have to fight the urge to throw on my hater-shades.

Dee’s Instagram contains a short and informative series of pictures of her going to the salon and getting hair extensions put in. I’ll be honest.  This is one practice that is out of my wheelhouse.  Now, I want to leave poor Dee out of this because I’ve already tried to fade her awesome watches and her inscribed LV bag.  It’s the practice of elongating the hair in general that I’m curious about. I started thinking about it after seeing Beyonce continually attach these things to herself. Synthetic ones seem harmless enough.  But, the ones made of actual hair really start to activate the cringe button. The only thing that comes to mind is: you have dead organisms from another person (or in some cases a horse, which is weird) draped off of your skull. Pretty! 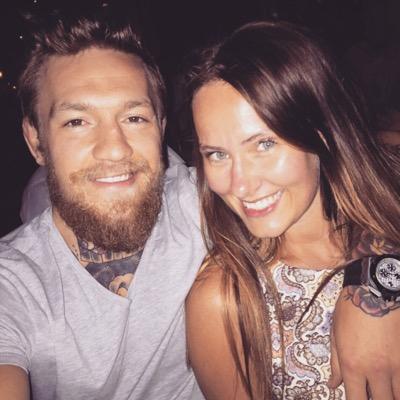