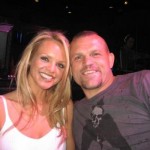 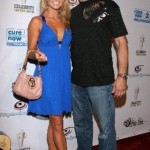 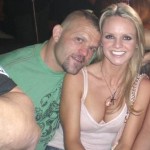 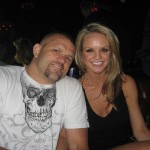 “We were broken up.” – Chuck Liddell

Liddell says that the pictures of him and James were taken after his engagement was called off. I will not be challenging this statement in any capacity whatsoever. Chuck Liddell can say whatever he wants, and we will believe every word as gospel.
To hear Liddell talk about his engagement, breakup and relationship with James, go to the 2:07 mark of the video to the right. 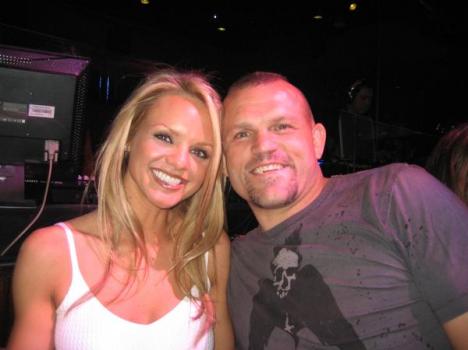