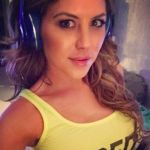 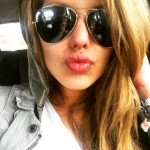 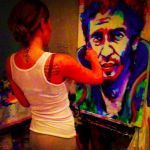 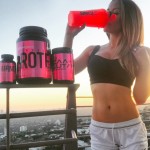 Brittney Palmer’s husband Aaron Zalewski has what I guess you could call a “financial advisory” company called Compound Stock Earnings, and it’s essentially a seminar style “how to get rich” thing. I watched one of his commercials for their “techniques” on how to make 4-6% returns per month using covered calls. You know what always tips you off about these little rackets– the hopeful acoustic guitar soundtracks. The music is always way too hopeful in these commercials; it’s sort of like they know you have no hope and they’re pumping in as much hope as they can in order to prey on you.

But let’s talk about Brittney Palmer: she’s half English (her dad is from South End) and in an interview in Britain she says she’d be open to living in England if the weather was nicer. She does a lot of modeling for magazines like FHM because she’s in the spotlight as a ring card girl in the UFC– the modern day equivalent of Roman gladiator fighting. Civilized and sophisticated it is not, but that’s why it’s so popular. It’s fighting for the masses, and it’s nearly impossible not to get excited while you watch a fight. Brittney has also been in Playboy, which is probably a nice payday.

Brittney Palmer’s main interest is art and painting. She’s attending UCLA art school to learn the proper techniques of painting and composition, and I admire that. She’s said she likes it when a person knows who they are, and this tells me that even though she is able to make a lot of money being pretty in front of cameras, she knows that she loves to paint and that’s just who she really is. She’s a cool girland Aaron is a lucky dude. Not to mention the looks – just check out those photos. 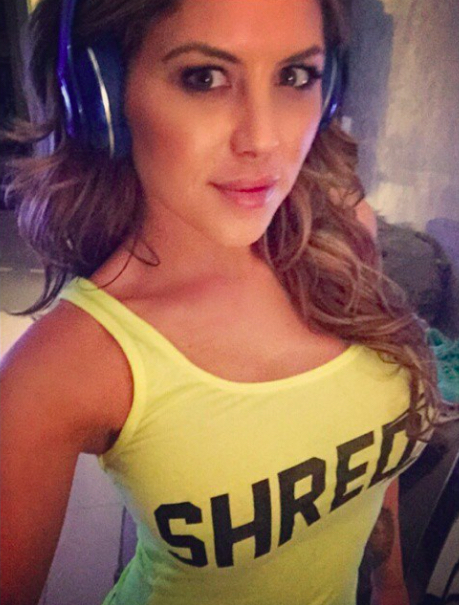