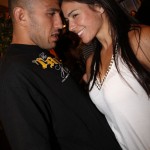 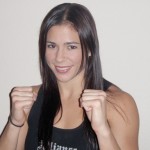 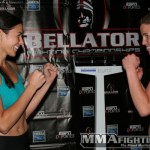 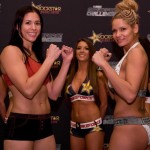 Dude. This girl is pretty cute. But not only that…. she beats all the pretty girls up in MMA. I mean did you see how she just man handled Kim Couture? I posted the gif when she finished Couture in the 1st round? Dear lord. Kerry was just like “What… you want to try out MMA Kim? Sorry… I wont let you embarrass me.” I mean as soon as Kerry threw that knee you knew it was over. Kim backs way up cause shes hurt bad and then Kerry mauls her against the cage. You know every man was hoping clothes would start flying off. Either that or all of a sudden the floor to the cage opens up and a mud pit rises up for them to wrestle in. Whats better than Kerry Vera and Kim Couture mud wrestling? I know…. Kerry Vera, Kim Couture, and Gina Carano all mud wrestling. Tag Team back again, check and direct and let’s begin.

Kerry Vera is the hot MMA wife of UFC fighter Brandon Vera. Kerry fights under the Strikeforce promotion and has also fought for Bellator in the past. Her professional MMA record is a perfect 2-0. People finally knew who she was when she won the reality show Fight Girls on the Oxygen network. She married Brandon Vera on February 5, 2006. Kerry’s next fight is currently not scheduled. Brandon is facing Eliot Marshall this weekend at UFC 137. Brandon Vera’s back is against the wall because he has 3 straight losses. There is no doubt that he needs this win in order to remain in the UFC. Personally I like Brandon and will be pulling for him against Eliot Marshall. WAR VERA! 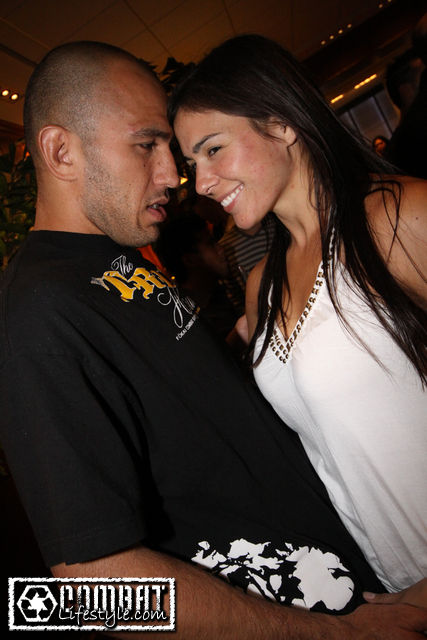