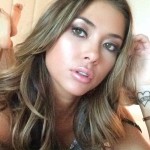 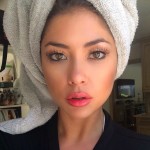 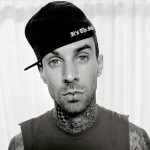 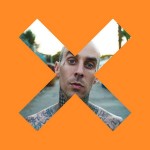 Arianny Celeste’s boyfriend Travis Barker is a drummer of Blink 182​ and other acts. So neither one of these people are really athletes (though it could sort of be argued that Barker is an athlete because of the drumming) but since Arianny walks around a ring where athletes compete, we’ll go with that connection.

Barker’s always got the same tough-guy look on his face in every photo that he’s ever taken in. He’s like a one-note guy when it comes to having a camera pointed at him. Travis Barker’s girlfriend Arianny Celeste shows a little more variety in the photos she’s taken in (many of which are taken by herself). I personally am not a fan of the unnatural look, but that’s just me, and Arianny is in good shape and is a pretty lady. She’s recently taken to Instagram advertisements with a sponsorship coming from Protein World. She will pose next to some protein powder or a “fat melter” product for cash. I guess that’s how you monetize an account that has over 1,000,000 followers. In one photo, she’s wearing almost nothing, holding her phone with her right hand, and in her left hand is a product that says “lean muscle,” and her silicone chest is on full display right in the middle of the photo. As soon as someone I follow on Instagram starts holding up diet pills in their photos, I hit the un-follow button, but that’s just me.

That’s basically it for her activity: lots and lots of skimpy pictures of herself in photographs that are generally nicely done. Travis Barker’s girlfriend Arianny Celeste did share a pleasant little quote a few weeks back: “We get so worried about being pretty. Let’s be pretty kind. Pretty funny. Pretty smart. Pretty strong.” Spoiler alert– when she says “we” what she actually means is “I.” That’s a nice sentiment, though. In the world of social media, part of the self-congratulatory nature of sharing statements like these is the act of sharing them in itself makes you feel like you’ve done something. I guess in a way she put out some nice vibes to a million people, so that’s something right? Hey, she’s not holding up protein powder every day. 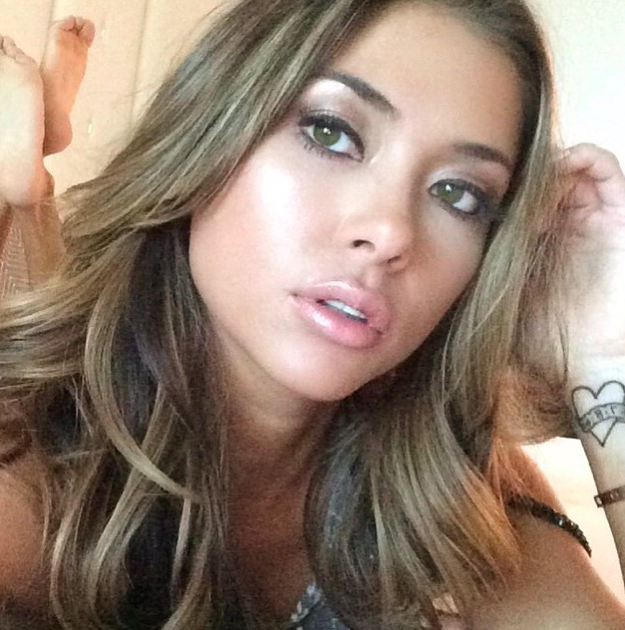