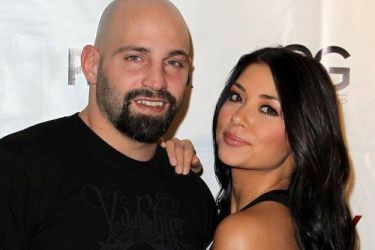 OK let’s get one thing straight here. In no way, shape, or form should Arianny Celeste be associated as “Tiki Ghosn’s girlfriend.” We all know Arianny from her career and I’m sure not a single person reading this is familiar with Tiki. Words cannot describe Arianny’s hotness. I mean look at her and try not to drool. Arianny has purposely kept the relationship with Tiki a secret for over a year in order to protect the fantasy that she is available. I wonder how Tiki feels about that. Don’t get me wrong either… Tiki is hilarious. He looks like the WWE wrestler Prince Albert and somehow lands one of the hottest chicks on the planet.
Anyway Arianny has been a UFC ring girl since 2006. She is of Mexican and Filipino decent. Since her debut she has been in Maxim, Sports Illustrated, Playboy, and other magazines. Take my advice and go treat yourself to the November 2010 issue of Playboy…. I promise you it won’t disappoint. Arianny also hosts a UFC show called UFC Ultimate Insider which streams on the internet. I almost decided to talk about Tiki’s MMA career…. But then why waste your time. If you’re reading this and you don’t know who Arianny Celeste is…. you need to get your game up. 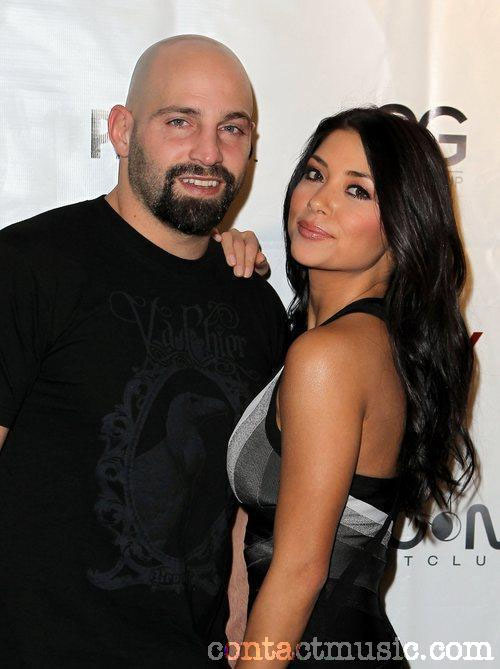