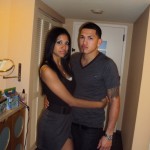 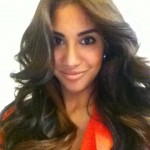 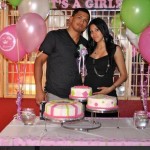 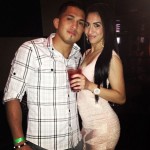 It’s always fascinating to see tough, badass UFC fighters with a soft side.

Take new lightweight UFC Champion Anthony Pettis. Pettis hold a soft spot for his 2-year-old daughter Aria, whom is often seen in pictures and dedications on Pettis’ Instagram account. And Aria’s mother is no stranger either to his public adoration either; Anthony Pettis’ girlfriend Alexandra Cartagena.

Both Pettis and Cartagena hail from near Milwaukee, where Cartagena attended Gradview High School and Pettis the rival Dominican High School in Whitefish Bay, Wisconsin. Somehow, the two hottest people to ever escape Wisconsin found each other and the rest is history (though I suppose the rest is current, not really history). The couple owns Showtime Sport Bar in Milwaukee.

Pettis recently recaptured the Lightweight Title after tapping out Benson Henderson. This was the second time Pettis has claimed the lightweight title after defeating Donald Cerrone in January, 2013, only to abandon the strap due to injury later that year. 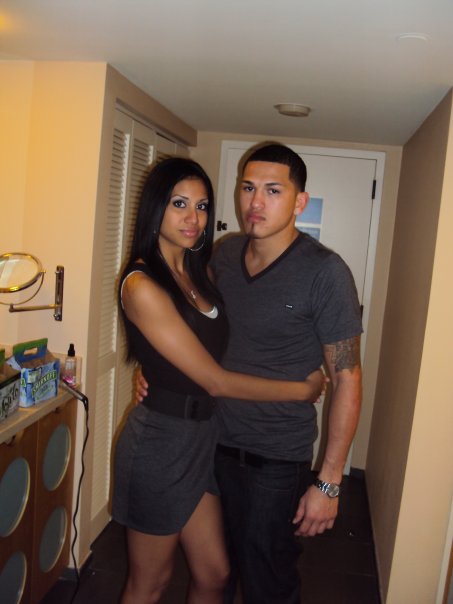