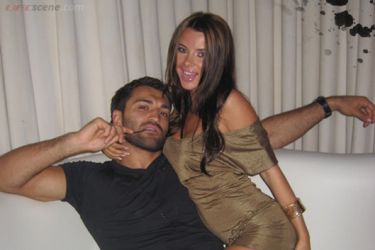 Patrycja Mikula is Andrei “The Pitbull” Arlovski’s ex girlfriend. The two were together during Arlovski’s heavyweight run in the UFC. Once Andrei lost his Heavyweight Championship Belt he lost Patrycja. Figures. She looks like one of those girls that had one too many plastic surgeries… kind of like a two face from that episode of Seinfeld. She looks good in 9 out of 10 pictures…. But when you see that 10th photo you kind of jump out of your chair a little.

Patrycja was born on May 28, 1983 in Rzeszów, Poland. She has been in several MMA magazines and Playboy. In fact she also holds the astute title of “Cybergirl for the Week” of April 2, 2007 in Playboy. Ladies and gentlemen….that is an accomplishment right there.
After Andrei and Patrycja broke up there were rumors and supposed video footage of Patrycja hanging out with the very fighter who took Andrei’s title away, Tim “The Maine-iac” Sylvia. When Andrei was questioned by a reporter on what he thought about those two supposedly dating Andrei replied “Ask him (Tim) how my dick tastes!”
Wow. 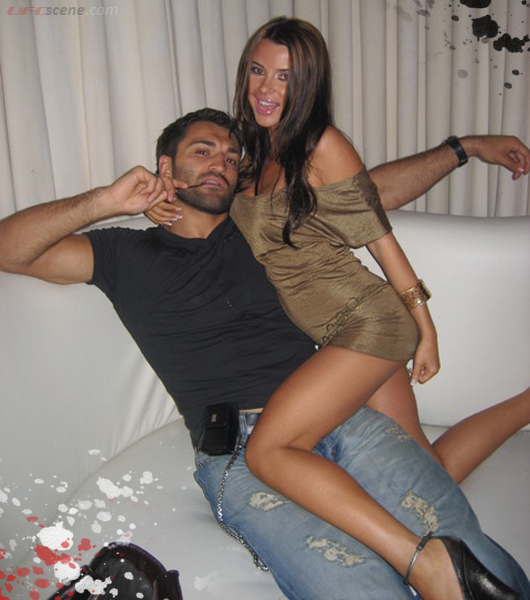