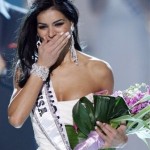 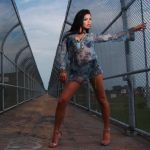 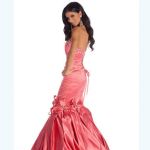 UPDATE: 12-05-2011: Rima Fakih was arrested early Saturday morning, really late Friday night, in Highland Park, MI for drunk driving. Since the arrest, the usual spin has been taking place and Fakih is apparently quite remorseful now, despite actually taking to her Twitter account to deny the whole affair even occurred initially.

No official confirmation from either party, but we’ve been hearing this rumor for a while now. Each one follows the other on Twitter, though, so that’s pretty concrete evidence, right?

Rima is a native of Lebanon, but since moved to Michigan. In 2010, she won the Miss USA pageant, becoming the first believed Arab-American, Muslim-American and Lebanese-American to have ever won the contest. Just days after winning her crown, an investigation was launched after it was learned that she had previously won a radio contest called “Stripper 101.” After an investigation, the Miss USA determined that she was to remain the winner.

Rima has apparently had a long-standing affinity for WWE. She appeared on Monday Night Raw in November, 2010, to crown the King of the Ring winner, Seamus. She has also been confirmed to be competing on the Stone Cold Steve Austin hosted show, Tough Enough, with 12 contestants fighting for a WWE contract. The show debuts April 5, 2011. 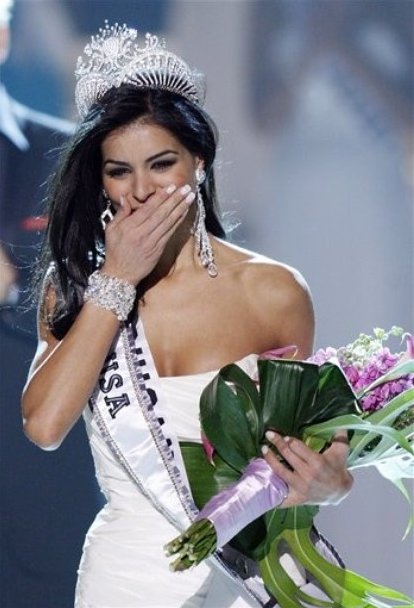