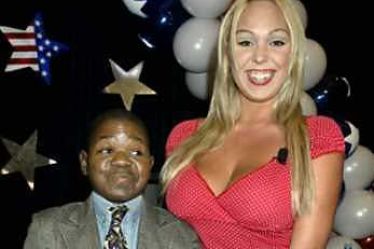 Mary Carey, Melky Cabrera’s one-time girlfriend, is a versatile celebrity: She began her career as a featured exotic dancer in order to help her grandparents in failing health pay the bills. She ultimately moved on to films and IMDB credits her with 85+ movies mostly of the adult variety. She has gone on to run for the Governor of California, finishing 10th in a run-off election field of 135. Most recently she appeared on VH1’s Celebrity Rehab and Sober House trying to kick her addiction to prescription drugs and alcohol. This television stint spawned her most recent adult film entitled: “Celebrity Pornhab with Dr. Screw.” Clever.

It’s not entirely known what the status of their relationship is, or ever was for that matter, nor are we about to assign a title to it. We do know that Mary is currently married to a guy she’s known for a full 7 weeks, and Melky doesn’t really speak English and has offered no comment. However, on the Howard Stern Show from July 16, 2009, Mary admits to a few liaisons with Melky. She said that while Melky was good in bed, he was nothing compared to her current husband. Marriage is beautiful, isn’t it folks? 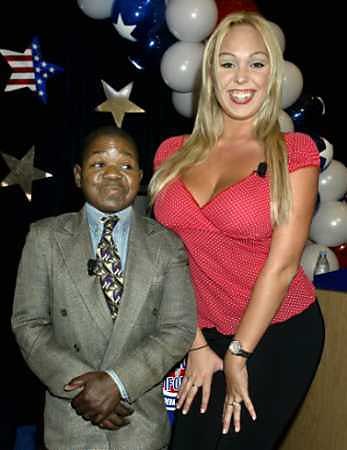