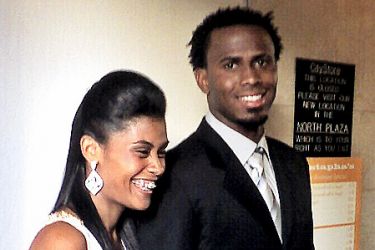 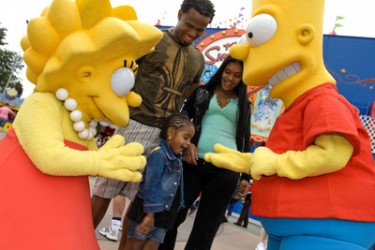 Jose Reyes’ wife Katherine Ramirez met him during his rookie season in 2003. The two were married on July 25th, 2008. Unlike most multi-millionaire professional baseball players, the ceremony was as low key as you can get, happening at city hall somewhere on Long Island during Reyes’ time with the Mets. The couple later celebrated during the offseason with a lavish celebration in their native Dominican Republic. As with most nights in July, Jose and the Mets had a game that night, during which Jose proceeded to hit an RBI triple to help propel the Mets to victory.

Sadly quaint colloquialisms end there. Jose Reyes was arrested on Halloween, charged with allegedly shoving his wife into a sliding glass door and grabbing her around the neck. The assault was reported by local Hawaiian television after the incident took place at the Four Seasons Hualalai.

In the era of professional sports leagues being held account for the vitriolic behaviors of it’s athletes, it will be interesting to see how MLB responds. Unlike the NFL who seemingly has to contend with and tone-deafly rule on appropriate sanctions, baseball has yet to be tested. Players can be placed on administrative leave for one week while the commissioner determines punishment, and can also be suspended while charges are pending. Time to step up to the plate and do this right MLB. Set an example for the rest of professional sports.

Jose Reyes’ wife Katherine has given birth to three daughters together, Catherine, Ashley, and Joselyn. 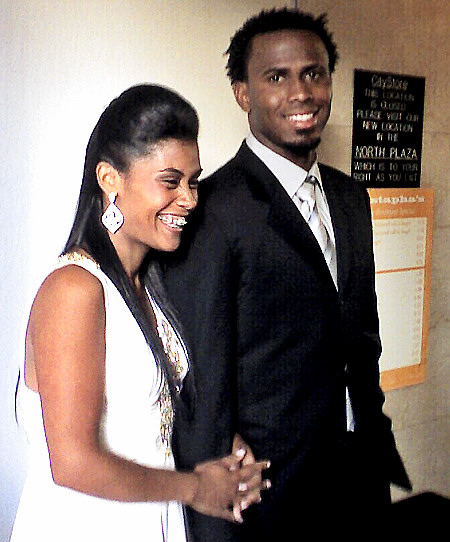