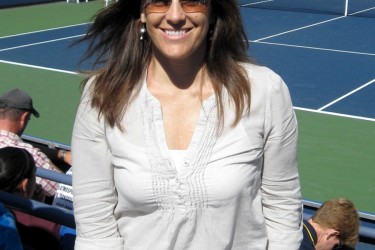 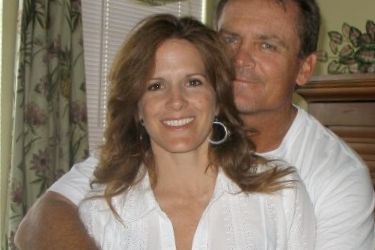 John Gibbons’ wife Julie Gibbons has been with the man for many a moon and has raised three kids with her over the course of their long marriage, and those kids are 22, 20, and 15 years of age. According to a Toronto Star article, for the past five years their kids had been harping John to quit chewing tobacco and he finally is just now celebrating his 1-year anniversary of having kicked it. Even his mother was scolding him and saying “You’re stupid. You get a little enjoyment out of this, but it’ll cost you.” I guess the final nail in the coffin was when John saw Tony Gwynn die of salivary cancer after a lifetime of chewing tobacco.

Now I guess Julie Gibbons just has to worry about her husband’s new addiction to Nicorette gum, which is pretty damn expensive. John Gibbons’ wife first gave birth to a daughter, Jordan, who is the one that is now 22. At the start of this season, Jordan wrote a message on the whiteboard in his office that read “Good luck on the season. We love you Dad,” and he’s still got it there. Maybe he’s thinking it’s like a good luck charm (which is what it sort of is since it’s saying ‘good luck’). John was portrayed as a family man in an article by Vice Sports, and he was quoted as saying “I’ve got a wonderful wife and three kids. I want to be known as a good guy who cared about others, who was a good husband and father, a family man.”

John Gibbons’ wife has been married to him for almost 26 years now, and you’ve got to figure they’ve had a great run since they’ve been in Toronto now for about 13 years. Staying in any city in any capacity in pro team sports for that long is a feat in itself, and I’m sure Julie counts her lucky stars because of it. She’s been able to raise three kids in the same place for such a long time that they think of Toronto as home now. That’s a rare thing for these types of relationships, and most baseball wives call wherever the sport takes them as “home.” 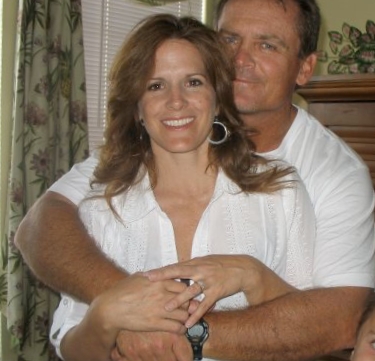