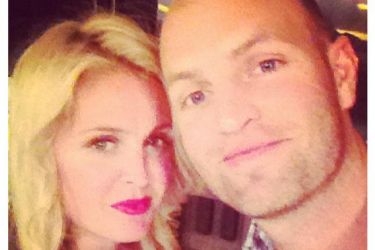 JA Happ’s wife Morgan Happ married him on November 1 of 2014. The wedding took place in Lasalle, Illinois. Morgan gave birth to their son JJ very recently. Before that, the couple lived for less than two years without the prospect of a son. Consequently, I surmise they planned JJ ahead of time after the wedding. Before JJ arrived, JA and Morgan lived in Houston. Morgan attended the Astros’ galas when she lived there. One such example was the Wives Gala a few years back. The charity is for raising money for the Houston Area Women’s Center. That’s all I know about it. Often when an athlete’s wife doesn’t maintain a social media presence, she shows up on the internet in other ways. Attendance at galas is one such way.

In July of 2016, JA commented that he “did not understand the bagged milk situation” in Toronto. Well, JA, you are not alone! Before this happened, I didn’t even know such a thing existed. His mention of bagged milk caused some Twitter stirrings. People were amused at the whole thing. I wonder what JA Happ’s wife Morgan thought of it? I feel confident that she, too, felt confused and a mild amusement. You come to a new city, greeted by a bag of milk. That’s life in the big leagues, I guess?

So what does JA Happ’s wife Morgan keep herself busy with? JA and Morgan donated $100,000 to the city of Peru, Illinois. The city will use the money and construct a “splash pad.” I don’t fully understand what a splash pad is (in much the same way JA doesn’t fully understand bagged milk). It appears to be a thing kids play on like in a water park. My knowledge of recreational water activities is out of date. Morgan also grew up in the same town in Illinois that JA did. I bet they met in high school. 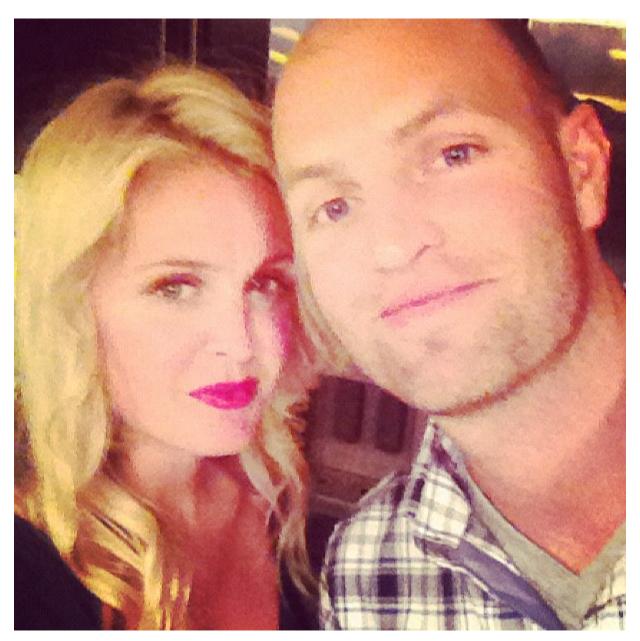