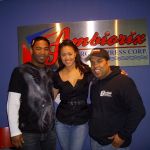 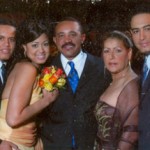 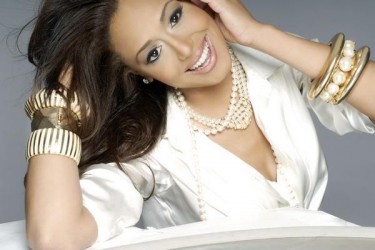 The royal baseball bloodlines must proceed in purity! Edwin Encarnacion’s girlfriend Jennifer Pena is the daughter of Tony Pena, the catcher who seemingly played a billion years in the MLB. I remember when Tony was on the Red Sox. I had his baseball card. He was okay, but he’d already passed his prime, having been a five-time all-star prior to getting dealt to the Sox.

Let’s keep it about the lovebirds though– Jennifer’s actually a former beauty queen of some sort. There’s one picture of her out there with a crown being huddled by a bunch of other beauty pageant chicks like some kind of oracle of pageantry or something. She’s a hottie, sure, but she’s not to be confused with the other Jennifer Pena, who is a big Mexican pop singer and has no relation to Tony Pena. The Jennifer Pena that Edwin dates, however, is engaged to him as of this year. So that’s cool.

Edwin’s had a pretty cool ride to being the slugger that he’s become. Now hitting .281 with 26 homers at the break, he’s been with Toronto since 2009 and had to be relegated to the minors for having lost his mojo at one time a few years back. He went on a tear and was quickly called back, and ever since then his value has continued to climb. He’s gotten advice from Robinson Cano about power-hitting, and he’s been a premier power-hitter for the past three seasons. He even spanked 42 back in 2012, although he was snubbed for an all-star appearance that year.

One of the weirdest things that happened to Eddy-boy was a fireworks accident in which him and his brother were lighting up some bottle rockets, and one of them flew straight into Encarnacion’s face, burning him and causing him to miss a week of action. The doctors told him to stay out of the sun so that he could recover. They were probably drunk or something. If that happened to Jennifer, she’d probably get beauty pageant insurance money, and her army of pageant minions would come after Edwin’s brother. 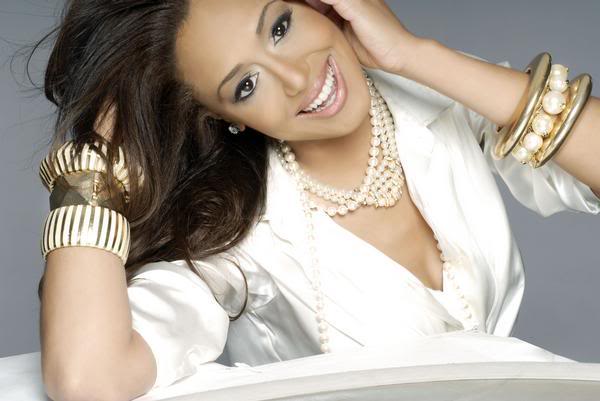