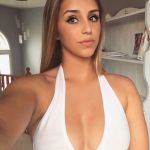 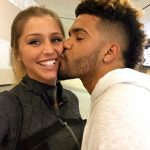 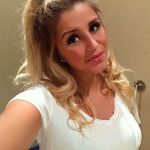 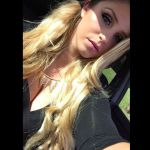 Devon Travis’s girlfriend Taylor Maciver is a Canadian college girl. She loves to show off on Instagram, and she seems to have a fun personality. She attended McMaster University in Hamilton, Ontario and plays college soccer. Her natural hair color is light brown, but she dyes it blonde now. I like her energy, and she has a girl-next-door vibe. Maybe she will continue playing soccer after college, but I doubt it. She is probably more interested in starting a family with Devon. She’s still a bit young so that can wait too.

The first photograph I saw of Devon and Taylor appeared in late October of 2015. I am not a fan of some of Taylor’s fashion choices. In particular, she sometimes wears dark red lipstick, and it’s no good with her skin color. It sort of makes her look old. She also wears big fake eyelashes, and they make her look a little silly. But she’s certainly a lovely girl who cares a lot about her appearance, and she looks great 98% of the time. [Editor’s note: Dude, you’re way wrong. She’s STUNNING.  98% of the time is 2% short.]

Taylor appears to live in a luxurious apartment in Toronto now. She takes pictures of herself next to the city skyline. She said she doesn’t need a man in her life, but that her boyfriend only enriches her life. I like that thought, though I’m sure she’d be devastated if Devon broke up with her. Let’s hope Devon Travis’s girlfriend Taylor stays together with him for a long time. They look like they have a lot of fun. In late September, she went apple picking with some friends of hers and said they ate more apples than they took home. She still doesn’t have a green card, though. Canadian apples only! 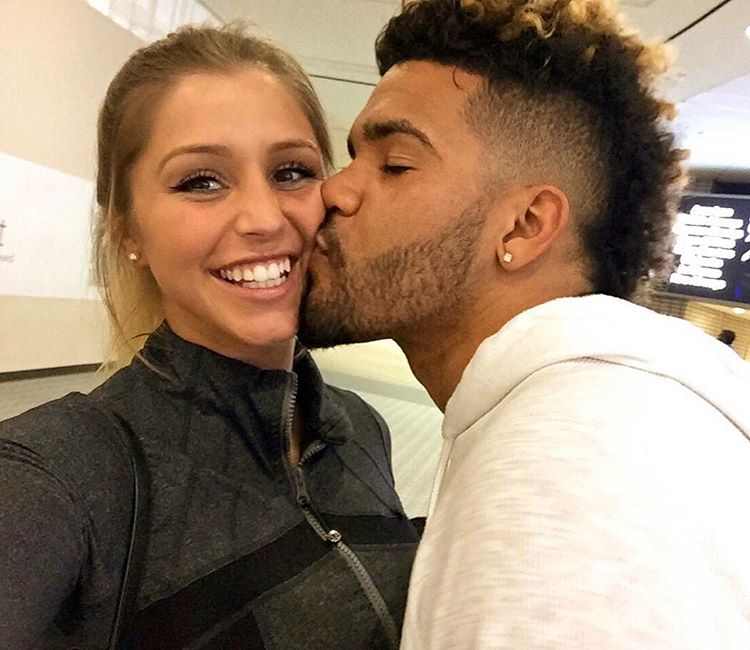