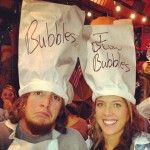 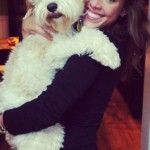 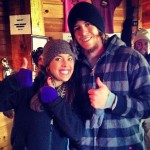 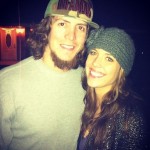 What a ride for Colby Rasmus’ wife Megan Rasmus.

2011 was an odd year for Rasmus. He was traded from the Cardinal’s organization to Toronto, the only team he had played for, where he was also touted as one of baseball’s most promising prospects. On top of that, he also had to deal with living in a new country (Canada). Making the transition easier for him was Colby Rasmus’ wife Megan Rasmus. Well, technically she was still Megan Hudson as they were just engaged when the trade north of the border happened, but they were married during the offseason on December 03, 2011. All reports we have read say Megan was his “long time” girlfriend.

After four years in Toronto, the Rasmus’ headed much closer to home, with Colby signing in Houston. The once social-media-active Megan has not posted anything to Twitter since 2013, but all indications are the couple is going strong.

There is not a lot of information about Megan but from what we can tell, she is pretty busy raising the couple’s daughter Rylee, who born in early 2010. The Rasmus’ used to return to Colby’s home state of Alabama in the offseason, but boy Houston must be a pretty appealing option as well. 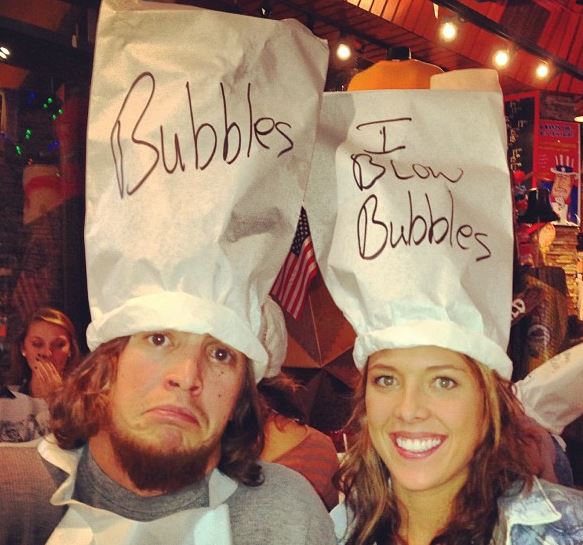