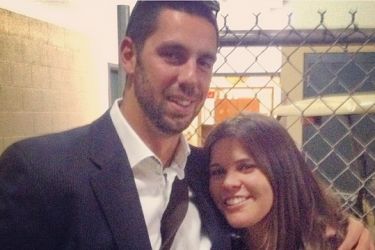 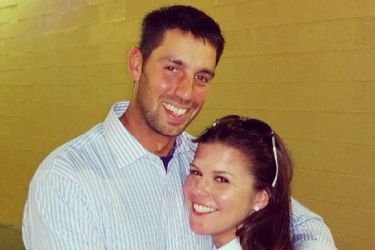 Chris Colabello’s girlfriend Ali Connor is a major fitness and outdoors junkie. She loves hiking, and she can back that up with some quality Instagram pictures of her out in the wilderness. She’s also an avid golfer and swings a mean driver. Ali also runs all the time and frequently runs half-marathons around her hometown, which I think is Salem, Massachusetts, but I know for sure that it’s in and around the Boston area.

I’m fairly certain that Ali and Chris live in Park City, Utah when they’re not doing the whole baseball thing. Ali probably retreats to there whenever she feels like taking a break from going to baseball games all over the country. Chris Colabello’s girlfriend is one of the biggest fitness and outdoors fans I’ve seen in awhile, but not in the way that her whole life is devoted to being in the gym like some other players wives or girlfriends. She actually eats and drinks whatever she wants, but then she spends a lot of time burning it off for fun. There seems to be a happy medium between slaving away every day to make your body look like a magazine cover and sitting on your rear doing nothing, and Ali seems to have found it by going on hikes, skiing, running, and generally enjoying the outdoors. She’s the type of girl who posts pictures of trips to the Grand Canyon next to pictures of cookies that she eats.

Based on the many pictures Ali has posted of Utah, I really am digging what I’m seeing. Any of the pictures could be a postcard, and now I want to go there just to hike around the many trails they’ve got. Ali and her sister Laura also spend a lot of time doing outdoorsy stuff like kayaking and hiking. They recently went to Bryce Canyon in Utah to hike around, and there’s not really much in the way of physical activities that they’re afraid of doing. Skiing slopes is another favorite past time for Ali, and she’s probably ten times better at it than someone like myself who has regressed to pizza wedging down the mountain by now. 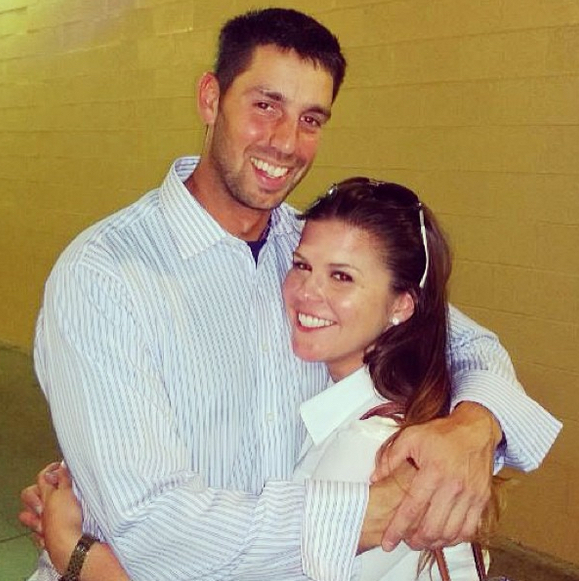