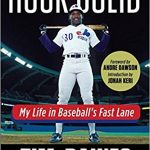 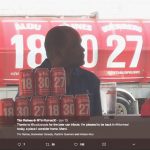 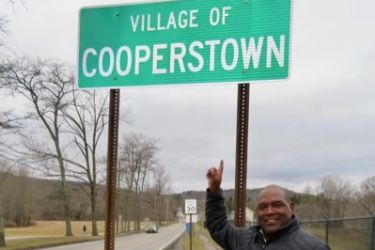 Tim Raines’ wife Shannon Raines married him in 2007 after he divorced his first wife, Virginia. His first marriage saw the birth of their two kids, Tim Jr. and Andre. Between his first marriage in 1979 and his second in 2007, he has four kids. Shannon actually gave birth to twins in 2010. Since he lived in Canada for so long, he ended up with a Canadian woman. I questioned how he met Shannon because he moved to Florida in 1985 and then Arizona later in 2007. Later, I learned they met because Shannon worked as an intern for the Expos in Since he played for Montreal throughout the 1980’s, his Florida house served as an offseason home.

Shannon gave birth to their daughters Ava and Amelie in 2011. Now they live in Phoenix with their two kids and enjoy the dry, hot weather. It’s a far cry from the Canadian climes Tim Raines’ wife grew up with. Tim also commented to a website in 2013 he married a Canadian woman and his kids are “half-Canadian,” which i thought was a funny way to characterize them. They did grow up in America their entire life, after all. Canadian Baseball Network posted a long article about the induction of Raines recently. It mentioned Shannon played basketball at one point in her distant past. She told a brief story about introducing Raines to a writer. However, the article did not mention specifics about how Shannon met Tim.

Anyway, Tim Raines’ wife feels very proud of Old Timmy for induction into the Hall. He received some help from social media and freely admits that. Tim and Shannon also barely show up on social media so others did all the work. Shannon posted a few lovely pictures of their daughters for her friends and family to enjoy. Mostly they love to travel and raise their girls. 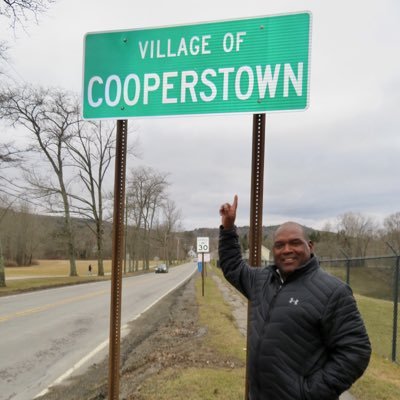