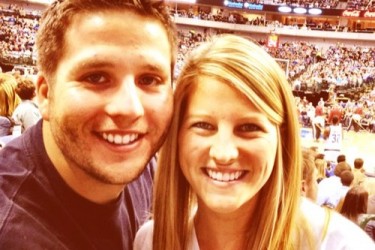 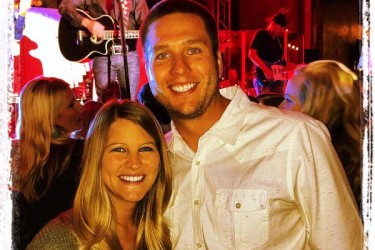 Shawn Tolleson’s wife Lynley Tolleson went on some wild expedition with him to none other than Zambia in the fall of 2012. In case your geography is rusty, Zambia is a country in the southern part of the continent of Africa, south of the Democratic Republic of Congo and north of Zimbabwe. If you still don’t know where that is, well, that’s fine. Anyway, it’s not where most major league baseball couples go after the season’s over. They usually go to Cabo, Tahiti, or one of those islands with the houses in the water. When they traveled to Zambia, they were on a mission to build an orphanage. Zambia is considered ground-zero for the AIDS epidemic, which has brought some serious destruction to families in the region. Shawn said, “There are no parents. All the parents passed away because of AIDS. All you have are the children. You have children raising children.”

So that’s a pretty grim picture, but Shawn Tolleson’s wife and the Rangers closer were there to try to lend a helping hand in some way. You gotta’ respect that. That goes beyond a charity event. I’ll give them a pass now if in the future, they spout out some retrograde stuff on their social media or something. They’ve already banked some solid karmic points. Back about a year ago, Lynley commemorated her “first and last date” by announcing that in March of 2004, Shawn took her on a date to Schlotzky’s. I’ve heard of that place, but I don’t exactly know what it is; I just know it sounds like a cheesy kind of place to take a girl on her first date.

Shawn and Lynley have a son who was born in 2014 and a golden retriever who they’ve had for awhile named Bear. They seem to live on a nice spread in the country because they share photos of Bear running around in the woods and in streams all the time. Shawn Tolleson’s wife Lynley and him do all kinds of activities in the community-outreach department, as you can imagine. I mean, they’re the type of people to go to Zambia to build an orphanage, so you can imagine how much stuff they do in the town they live. They seem like very nice, wholesome folks. 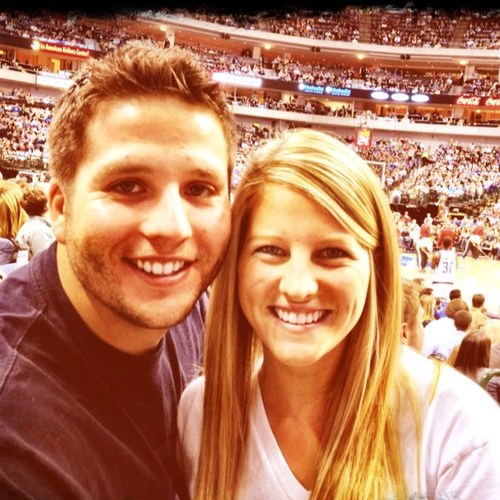