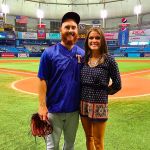 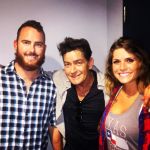 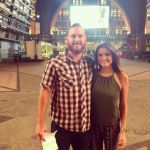 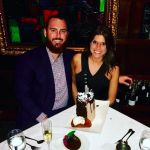 You know what they say: never trust a person with two first names. I’m totally joking, of course. Sam Dyson’s girlfriend Alexis Elizabeth looks like a true sweetheart. They travel everywhere together, and Alexis’ brother lives in Hawaii. She made a joke that it’s always nice to have locals show you around. Recently, Alexis graduated from Georgia State University with a bachelor of science in criminal justice. I’m not sure what she will do with that degree. She certainly doesn’t seem like the police officer type, but there’s more than one way to make use of that degree.

In August of 2016, Sam Dyson’s girlfriend celebrated their two year anniversary with him. They went to a nice, fancy steak house, and he thanked her for “always letting him beat her in ski ball.” Aw, isn’t that precious? As an aside, one of the coolest photos I found of Sam was with Jack White at Third Man Records. Probably Sam is not a musician himself but more just a fan of rock and roll, but it was cool. When the couple was in Chicago earlier in 2016, they took a picture on the sky deck. I attest to their bravery for even walking on it.

The couple have no babies yet, but they do have cats. So that may be their trial run. For Halloween, Sam dressed up as a zombie while Alexis dressed up as a dwarf. I would be willing to bet Alexis was no fan of Sam’s beard. Sam Dyson’s girlfriend is originally from Georgia, so every once in awhile you’ll get some religious posts. She generally keeps that in check, though. One of the more odd photos was her and Sam hanging with Charlie Sheen. Sheen looked skeletal. While they were in Boston, they took a duck tour. They tend to the most touristy things in each city. That’s not a bad thing at all. Duck tours rule! 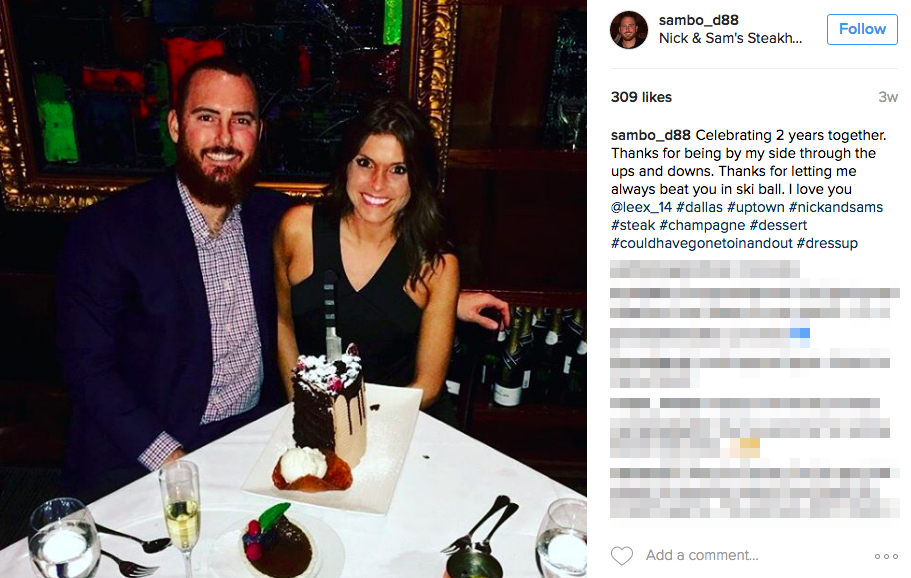