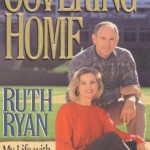 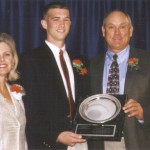 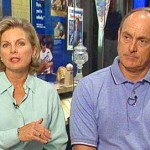 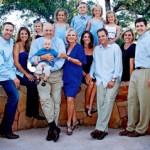 Owner of the Texas Rangers, Nolan Ryan’s wife Ruth Ryan met her husband-to-be when she was just 13 years old. 15 year old Nolan Ryan and 13 year old Ruth Holdorff met while they both attended Alvin High School in Alvin, Texas. Nolan was a standout baseball and basketball star, while Ruth was a state champion tennis player – in short, they were the prototypical high school power couple. Hell, they were probably Prom King and Queen for all we know. The two were married on June 26th, 1967. Nolan and Ruth Ryan went on to have three children together: Robert Reid Ryan (born on November 21, 1971), Jimmy Reese Ryan (born on January 21, 1976) and Wendy Lynn Ryan (born on March 22, 1977).

Ruth Ryan is heavily involved in charity work. Along with Nolan, she helped to create the Nolan Ryan Foundation which provide resources for youth, education, and community development. She is also very involved at her alma mater, Alvin College, where she is involved with the Board of trustees, the ACC Foundation and also has the softball field named after her.

Ruth also recently published a book about her life with Nolan Ryan, fittingly called “Covering Home: My Life with Nolan Ryan”. Ruth also provides some insight into her family values on the Nolan Ryan’s All-Natural Beef website. Hop on over and read How to Make Sit-Down Dinners and Busy Sports Schedules Mix. 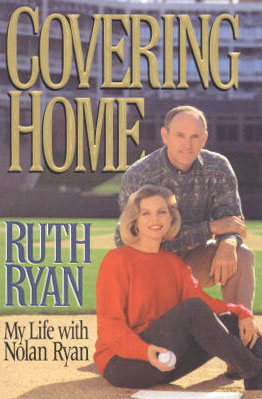