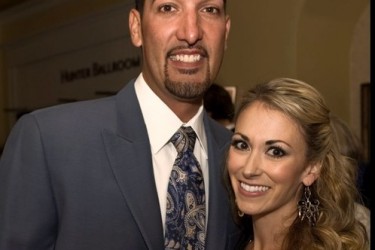 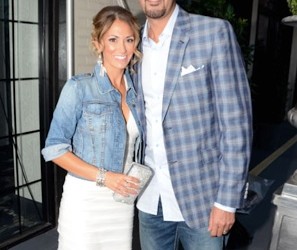 A frequently forgotten component of the exciting trade deadline, is how the trade affects the players off the field.

This is not lost on Mike Adams, or Mike Adams’ wife Shelly Adams. The now former Padres and current Rangers electric set-up man recently addressed this concern to the North County Times, saying:

“I think the main person it affects is probably my wife because of the uncertainty. And if we do have to leave, she’s the one who has to do all the work as far as packing up the family and moving alone.”

Looks like Shelly has to start packing, as Mike’s headed to Arlington. As SI’s Ken Rosenthal points out, if a trade had to happen, this may be the best possible outcome for Adams and his family citing Mike as a die-hard Cowboys fan.
Shelly and Mike recently had a son, Kaiden, born with a cleft lip, which is able to be corrected immediately in the United States. Because of their personal experience, Mike and Shelly began working with Operation Smile, who go overseas to provide services to help children born with a cleft lip who do not have access to the care needed to correct the problem.
In addition to Kaiden, Mike and Shelly also have a daughter named Keira. 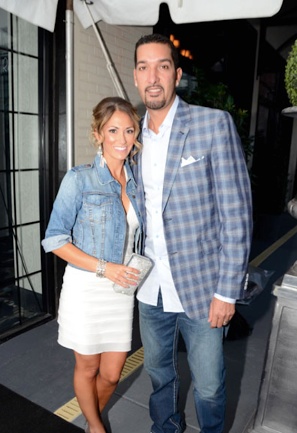