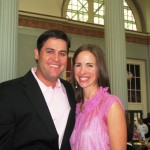 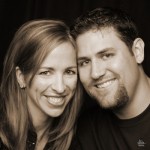 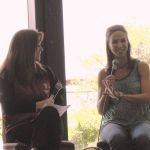 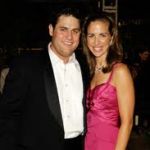 Lance Berkman’s wife Cara Berkman has sports in the bloodline. Her father Johnny played for the Oilers, her uncle Frank played with the Yankees, and both of her brothers have been minor league farmhands; Jacob with the Royals and Josh with the Rangers and Brewers. 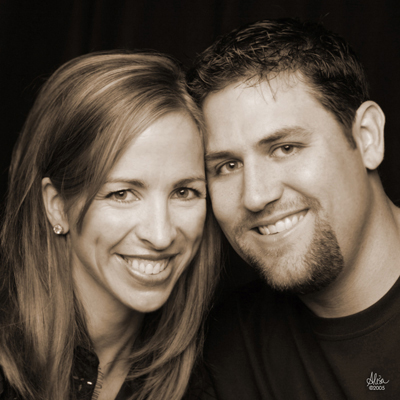