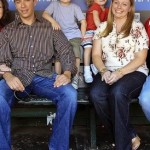 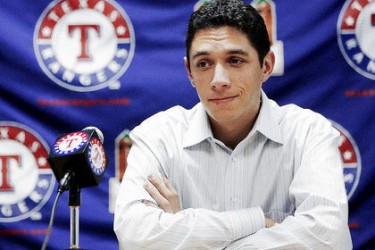 General Manager of the Texas Rangers, Jon Daniels married his longtime girlfriend Robyn in November of 2003. Together, Jon and Robyn have two children; son Lincoln, and daughter, Harper Jane. They are expecting their third child any day now, scheduled to be born during the World Series. Amy K. Nelson reported that if the birth takes place during the World Series, Daniels will hop on a Rangers owner’s private jet to return home for the birth.

Jon Daniels was at one point rumored to be in the running for the next Mets GM, which would have brought him home to his native New York City. However, Daniels made it clear that he and his wife were happy in Texas, and had no interest in pursuing other positions. The family resides in Southlake, TX.

Did you know, that Jon Daniels was youngest General Manager in the history of Major League Baseball at 28 years and 41 days? 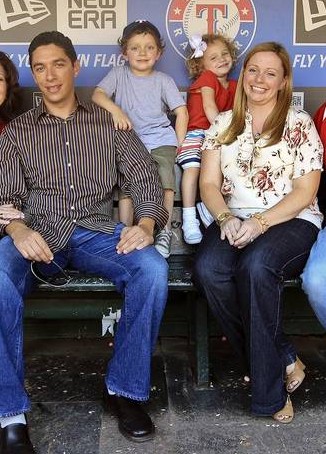