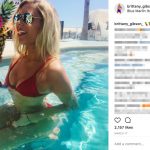 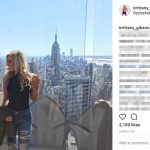 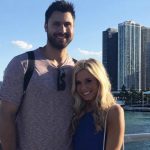 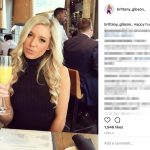 Is Joey Gallo’s girlfriend Brittany Gibson? Brittany is a young lady who just graduated from TCU. She finished her time there in July and announced she earned her degree in kinesiology. That is the study of the movements of the body. She also landed a job in Austin, Texas shortly after her graduation. On social media, she asked people for recommendations on places to live there. While she attended TCU, she worked at a wings restaurant to earn cash. She used to announce promotions for the place on social media. Wings Wednesday!

I admit that I have doubts this couple is actually together because no pictures of each other appear in their social media feeds. In fact Joey doesn’t even follow her on Twitter or Instagram. This generally means one of three things: either they decided to keep their relationship private, they broke up, or they never dated in the first place. To be clear, though. Brittany is still Joey Gallo and the Rangers #1 fan. Regularly retweets and supports the team on social media.

Joey Gallo’s “girlfriend” traveled to Croatia in July of 2016, but she went with her friend instead of Joey. So if they are indeed still together, I’d be a little surprised by the muted nature of their picture shares. In fact, the last shared photo of Brittany with a prospective boyfriend appeared in October of 2015. A man held her in his arms while she kissed his head.

Anyway, if Joey Gallo’s girlfriend is Brittany, he’s lucky. She appears to be highly social. Since she also landed a job at a pharmaceuticals company, she is also fully independent. Brittany also loves Yorkshire Terriers. She appears in pictures with one countless time on social media, though I’m not certain the dog belongs to her or her parents. Remember, she is still very young and just started her transition into adulthood in 2017. Brittany also stays in touch with many of her cheerleader friends. They clearly all bonded heavily and made great friendships because they spent lots of time together on and off the field. 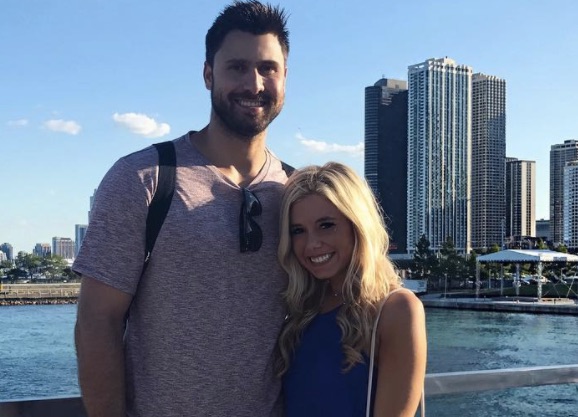