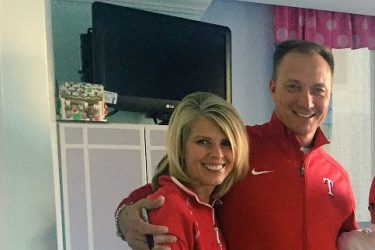 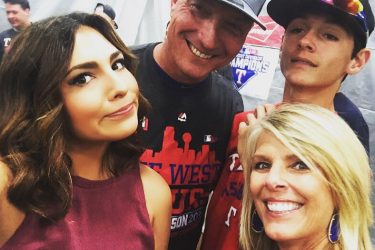 Jeff Banister’s wife Karen Banister is the mother of two grown children. One of them, Alexandra, plays college volleyball. She attends Baylor while her brother attends somewhere else. Let me also inform you that she’s very good looking. Sorry, coach Banister, but she is. The other one is presumably just playing college drinking games. Speaking of college, Jeff and Karen met at the University of Houston. Karen then became a teacher at a high school in Houston. When Jeff started to make the big bucks, she stopped. Thank God she did! Those little monsters don’t deserve her!

One thing I did notice about Jeff Banister’s wife and him is they enjoy cooking steak. After you skip through his many boring motivational posts, you will occasionally seem them grilling it up. Jeff is definitely a non-stop annoying motivational post guy though. Hit the off switch when you’re on social media, buddy! Did I mention Jeff Banister’s daughter Alexandra is hot? I just saw a picture she posted hanging out at a Rangers game with none other than former terrible president George W. Bush. She looked quite fetching. I also just criticized Jeff for posting too many motivational quotes, but I will roll it back a bit. He has a few good ones. Here’s an example: “People tell me they want to run a marathon, but what they want is a medal and a t-shirt.” I love that! Yes, I want a medal and a t-shirt please!

Jeff Banister’s wife Karen celebrated her birthday on February 22. Jeff made a post on his social media for her. He called her “my person.” I’ve never seen an athlete or coach call his wife “my person.” He probably took her to his favorite steakhouse. Whether or not she actually even likes steak, I do not know. I can tell you Jeff loves Jesus, motivational quotes, and steak. 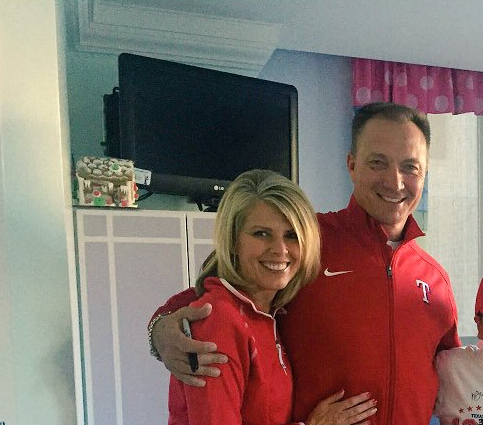