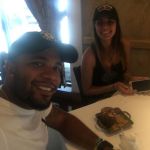 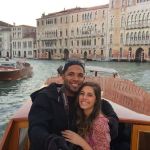 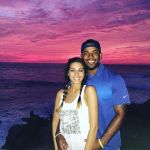 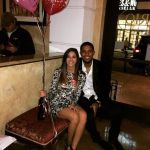 Elvis Andrus’ wife Cori Andrus gave birth to their son Elvis Jr. in early July of 2017. Elvis said it was the best feeling in the world when the baby came. I don’t exactly know when the couple became engaged, but Cori already calls herself Cori Andrus. So we will honor that and call her the same! Elvis is certainly the type of person to document every significant activity and event in their relationship. For example, he set up a room with candles and rose petals and all that silly jazz for the big moment when he proposed. The picture looked like a pro took it. Mr. Andrus really set it all up perfectly. The couple is still very young. The moment will never fade from their memories, though.

This couple certainly does travel a lot in the offseason. That will change for awhile since the baby just arrived. However, they will certainly get back to their old couple habits sooner rather than later. In December, Elvis posted a collage of different trips and vacations they took over the years. Elvis Andrus’ wife smiles and looks happy in all of the shots, and Elvis said there is nothing like finding the special person in life to make you laugh and love. Elvis calls Cori “my flaka,” which means roughly “my skinny.”

In October the couple traveled to Turks and Caicos. This type of thing is common for them, and they have been doing it for years. Other notable vacation destinations included Cabo San Lucas, Punta Mita, Paris, and Venice. This couple’s relationship resembles a season of The Bachelor with all these exotic locations! Elvis Andrus’ wife also attended a culinary school. I have no idea if she plans to pursue a career as a chef. I really doubt it, to be honest. Elvis Jr. certainly threw a wrench in that plan! 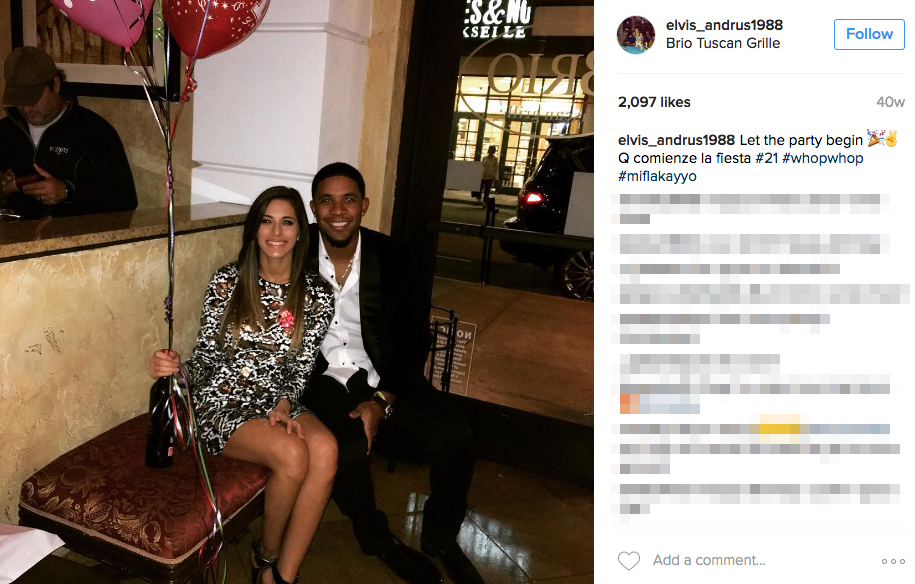