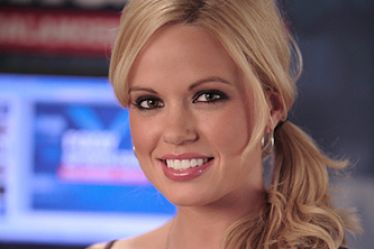 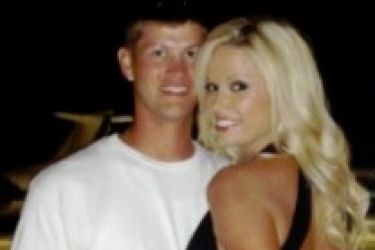 Before hooking up with a the 6 years her minor, Brignac, Lauren Anderson was a Playboy Playmate. She first hit the pages after winning the Fox reality TV show, “Who Wants to be a Playboy Centerfold?” in May, 2002. She was the centerfold in July, 2002.
She was later on the cover of Playboy Spain in 2008.
Lauren has also been a PETA advocate since her first Playboy appearance. In a photo on the right you will see a campaign for the group where she donned a lettuce bikini and demonstrated the best way to eat a veggie dog.

Anderson is apparently a fan of the pro athlete after having also been romantically linked to former NBAer Matt Walsh, and Dale Earnhardt Jr. 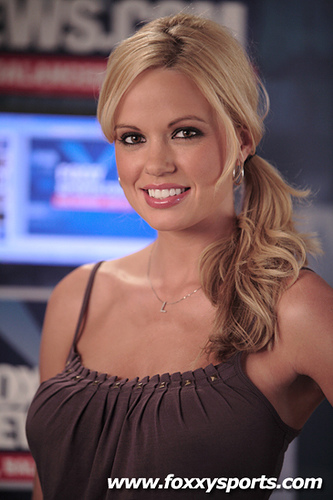