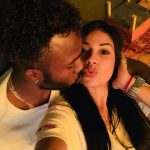 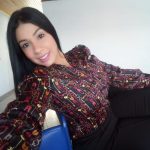 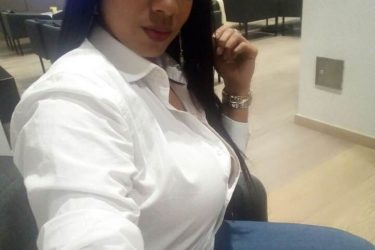 Sometimes, those questions are easier to answer than others.

The short is answer is that, we believe Randy Arozarena’s girlfriend is rumored to be a woman named Cenelia Pinedo Blanco.

The longer answer here isn’t going to help much.  We’ll pull back the curtain to admit that aside from the handfuls of tips and emails we get alerting us to relationships, we rely heavily on social media to do our research.  Sometimes tugging one thread can unravel a whole sweater to find the result.  Other times, you pull that thread, and…. well,… I don’t have an alternate ending for that metaphor.

But, back to the task at hand.  Yes, Randy Arozarena’s girlfriend has just about as much social media presence as baseball’s newest star.  There’s very little to be gleaned about these two on social media.  Randy for his part does have a Twitter account with a grand total of 13 tweets, last updated June 2015.  His Instagram account is a lot of baseball, working out, hanging out, and his young daughter.  More on that in a moment.  But, from a relationship perspective?  Nothing.  Add in nothing to be found from a strictly baseball facebook page, and we’re out of luck.

So, when we got a heads up that Randy Arozarena’s girlfriend Cenelia Pinedo did exist, we went searching.

Sadly,… that’s about it.  We know Randy has a young daughter born in September of 2018.  He is VERY proud of his daughter.  And, he appears down for all the dad duties that come along with it.  But, it appears that Randy Arozarena’s girlfriend Cenelia is not the mother of his daughter.  Based on timing of posts online, it appears that his daughter Lia Antonella was born by a former girlfriend.  Cenelia for her part has her own children from prior relationships.

And unfortunately folks, that’s where our story ends.  If the Rays shock the world you have to imagine Randy will be at the center of the reason why.  One can imagine we’ll learn more soon! 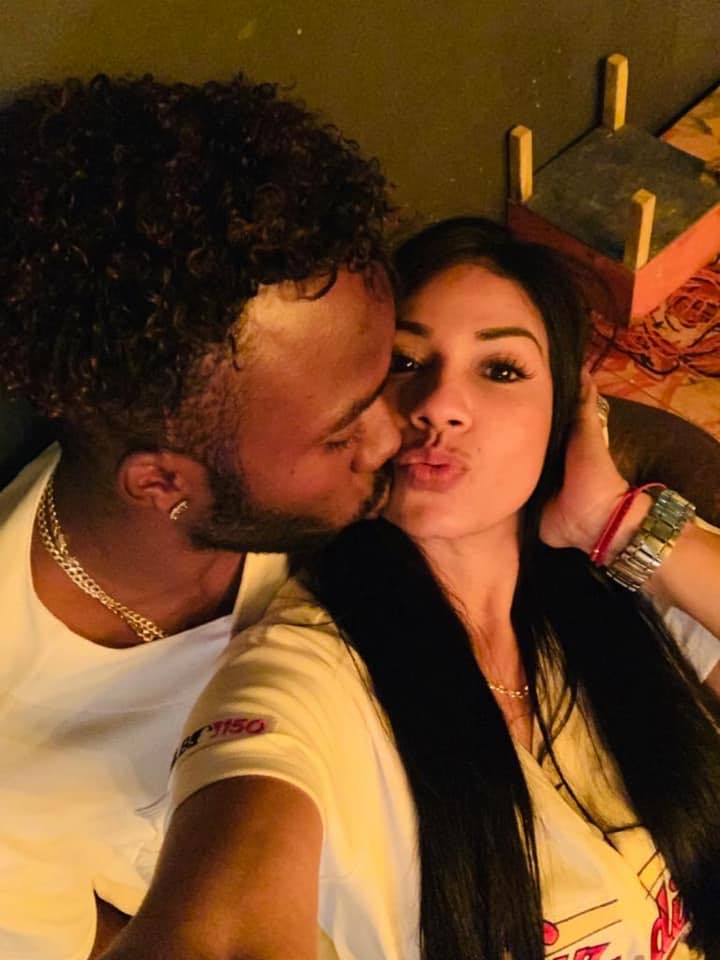