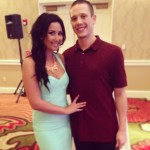 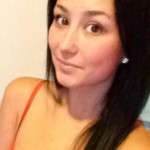 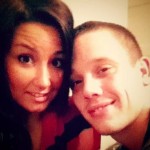 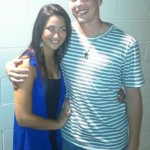 Jeremy Hellickson had a tough season.

Among qualified starting pitchers, Hellickson finished with the third highest ERA clocking in with a 5.17. Despite that, Joe Maddon is showing unwavering faith in his young righthander, and has put the ball in his hand for the most important game of the Rays season, in tonight’s game 4 against Boston. While most of the fairweather Tropicana crowd will show a whole lot less faith in Hellickson than Maddon, we would expect that Jeremy Hellickson’s girlfriend Natalioe Cresta stands with the same confidence in her boyfriend as Maddon.

In fact, Cresta went to Twitter to announce to the world how proud she was of Hellickson despite the numbers. Following the regular season Cresta tweeted:

It is officially the end of the regular season…I am so proud of my man for standing strong in one of the most tying season so far! Now let’s get that WC spot! #gorays!

Hellickson and Cresta have been dating for years, and have one dog together (but no children). Cresta graduated from the University of Northern Iowa with a degree in Early Education. 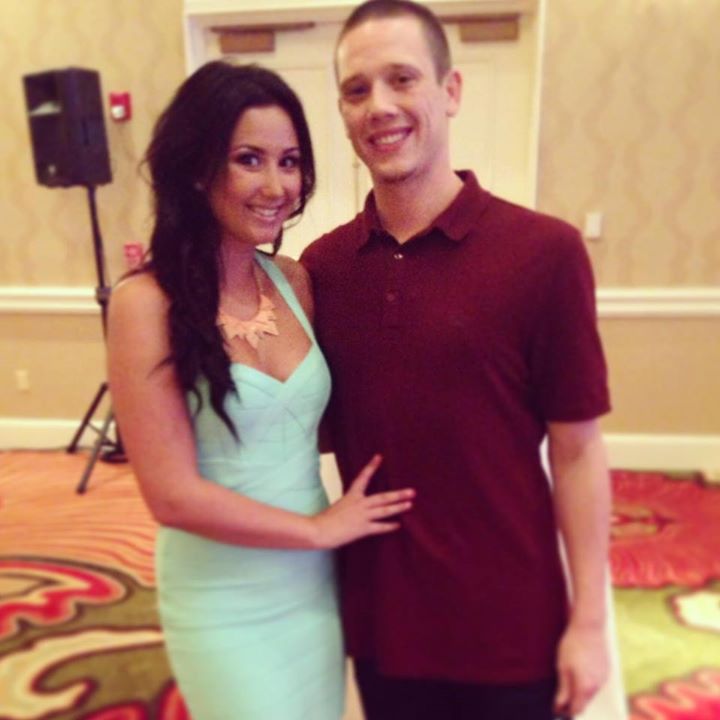